Founding Member
Being aware of what’s going on around you can be key in avoiding trouble before you find yourself and your family in the middle of it. And especially now, in certain cities, that is a growing concern. You don’t want to find yourself in this risky position. 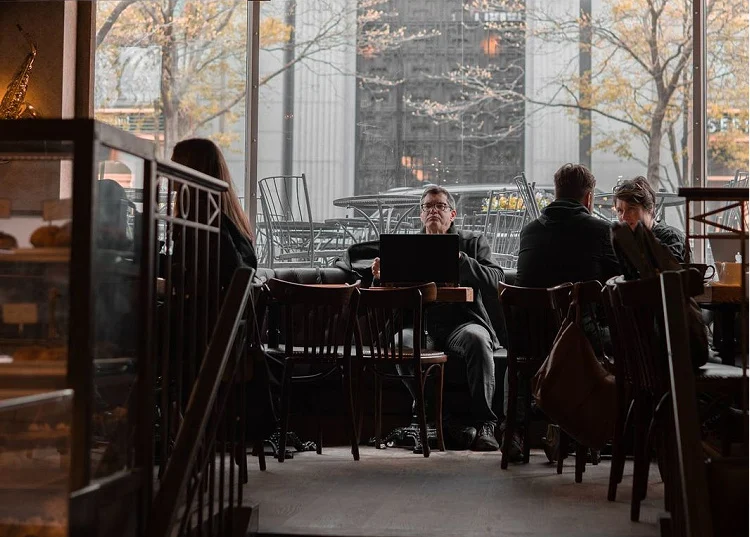 As the article said, keep your head on a swivel, and I might add, your phone in your pocket. I see so many people walking about with their faces stuck to a cell phone. They never look up or look around, and they have no idea what's going on around them.
W

too many people getting robbed/assaulted on their own property these days, no matter where they live.

Staff member
Is that Steven King? That's why I laughed, thought you were trying for a subtle joke lol.

Recusant said:
As the article said, keep your head on a swivel,
Click to expand... 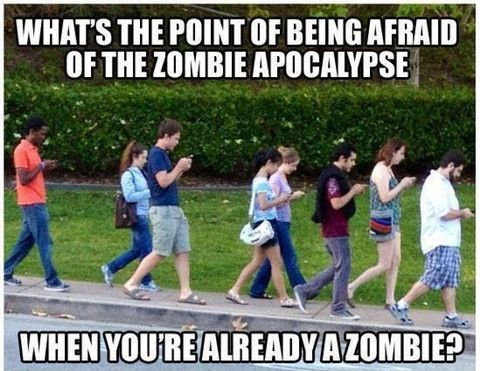 Looking at the photo:
A major coffee chain and a warm, welcoming attitude? They're now closing up stores in certain cities due to welcoming gone awry. At least the victim with his back to the window will see trouble coming his way. Unfortunately nowhere is absolutely safe anymore. The mask mandate didn’t help.

Remember when the rash of mob store snatch and grabs became a thing? Stores that kept doors locked and guards were deemed offensive and inappropriate. Now sledge hammer wielding thieves are armed with guns as are catalytic converter thieves. Societal acceptance lead to some keeping their senses in check. Preventative measure is now a divisive evil. It’s not acceptable to cross the street when encountering a group you know better to avoid.

Day or night doesn’t matter anymore. Are we a year or so away from South America style, free for all crime wave?

Know your surroundings and accept the social climate that is the new normal, not for the better.
Is it acceptable to be callous? Would anyone feel bad for the weatherman getting swept away into the ocean while filming a segment during a hurricane after the evacuation was in effect? Are we to live in constant wondering when we will be victimized? Easy to become complacent when media outlets begs you to differ.
We were locked out and shuttered in a couple years ago for the flu, many were fined for being outdoors.. Now as crime is being now being declared a national health crisis, will the law abiding have to stay off the public way until an all-clear is announced?

The fears of attending a Christmas parade and getting run over by a car driven by a prior “justice involved” individual seems so long ago and mostly forgotten. They would rather ban the parade or festival than criminal because the sheep will always comply.

As certain city mayors continue vilified the police with strict discipline policies, no chase rules, anonymous complaints, and even no time off shortages, mayors try to volley blame onto (activist) prosecutors and judges, who simply ignore such claims and still they can never challenged or held accountable, neither are the criminals that come before the court. It’s a no-win situation for a civil society returning.

Safe space available - apply within.
ID required. Equal opportunity. Must adhere to CDC guidelines. Comfort pets welcome. We reserve the right to deny space based on our preferences, past or present affiliations and inferences.

The Summer of Joy™️
Oh the humanity: Chicago police are investigating a brazen daylight robbery that unfolded in Lakeview on Sunday afternoon. The attack was captured on a resident's doorbell surveillance camera.