Founding Member
I keep a small Caldwell lockable safe inside my center console so I have a place to secure my gun if I'm going in somewhere that I can't take my gun. I don't want to just leave it in a golvebox or something (even though if someone breaks in they can just pick up the little safe). But, it keeps it out of roaming hands inside the car...

Founding Member
I usually don't have a 'leave in car' gun. If I HAD to do it, it wouldn't be my prized possession pistol. While losing ANY gun would suck and be a humongous pain in the neck, I'd rather get a beater/user stolen than my favorites...
S

Founding Member
After having my range equipment stolen from my truck at a Dr's office I came to realize the security in place isn't enough and the local LE are to busy to show up. I had multiple rifles,scopes,ammo,clothing and a cooler in the back I also came to realize I had mismanaged my time and did not leave enough time to go home and unload. I don't believe there are as many random thefts as one might think. Leaving anything of value in your vehicle is the act that triggers the theft. To add to the loss is your feeling of guilt because you left the items for the thieves to steal.

Founding Member
I don’t leave anything in our car, where I go....the gun goes....

Founding Member
The laws are so convoluted here I wouldn't dare leave one in the car. If I am going to a place that I am going to be searched, it stays home.

Staff member
Founding Member
I have a few really good hiding places in my truck thanks to modern vehicle production technology, most new vehicles have removable trim panels that just pull off sometimes with decent hidden storage behind them and the panels snap back on without and damage.
B

Founding Member
I could never leave a weapon of any sort in my car.Unless I was in it.All the time I was away from the car I would wonder.If need be,I take my chances & conceal.Where I am living now it's not a real issue.Conceal & open carry are normal.And the state has sane laws regarding this.In my former state.Guns in general are a sore subject.If you possibly get a cc .the laws of where you cannot carry read like the websters dictionary.Car break-ins are an ever day (every hour) happening.People put signs in the windows of their cars saying "Car Empty,Please do not break in".Which never works.In the past years,if I had to go into the city.I would actually rent a car & make sure it was insured.In Chiraq the latest fad is.Steal or hijack a car.use it in a crime & dump it.I could not live with myself if some gangbanger stole my gun & used it in some crime.Or worse murder.Now days it seems people steal everything & break into home & cars for the fun of it.I doubt they will have any fun when they break in to this one

I would NEVER leave any of my guns in my truck overnight. My truck was broken into awhile back and all the punk got was a loaded mag. When I was with the LEO filling out the report I had my 45 in my back pocket and he knew it, when we were done he said if you have to protect yourself with that gun aim true.

LM1982 said:
I along with a few others were victims of car break ins in a parking lot. As malicious as they were to shatter a window and only look in the glove box and center console, yet not take anything. Sunglasses, wallets, and other things of some value were not taken. This means they were looking for cash or I would assume firearms. Granted I don't keep a gun in my car, some people do whether in your door, magnet under the dash, or in the glove box or center console, when they cant take it into a place that does not allow. What is everyones thoughts about keeping a gun in the car? especially since vehicles are sometimes considered safe havens in some states. What would you do or where would you hide it if you could not take it into a place being a lawful citizen?
Click to expand...

If you chose to leave it in your car, you have to keep it in a safe. It is irresponsible if you do not. Locking your car does not justify leaving your firearm accessible in your car. I work in a hospital and weapons are not allowed...not illegal...just a hospital policy; but I can’t risk losing a very good job (I know this is another topic for debate). I have a Vaultek safe in my car where I keep my firearm and an extra mag if I cannot keep it on my person when going into an establishment. I never leave my firearm in my car overnight, even though I have a garage. I also do my best to keep the safe from being visible when looking in through the window. Otherwise, I’m always carrying.
Last edited: Feb 15, 2020

After my truck was broken into I spent serious money on a Viper Alarm system.
I understand that like the saying goes that locks are for honest people and alarms are ignored my truck hasn’t been touched since. All that being said no I would never leave one of my guns in my truck. Ever.

I do have a small handgun safe cabled under the seat of my truck, but in the 3 or 4 years I have had it I have never had to use it. While those little safes are better than nothing, I still think it's a bad idea. 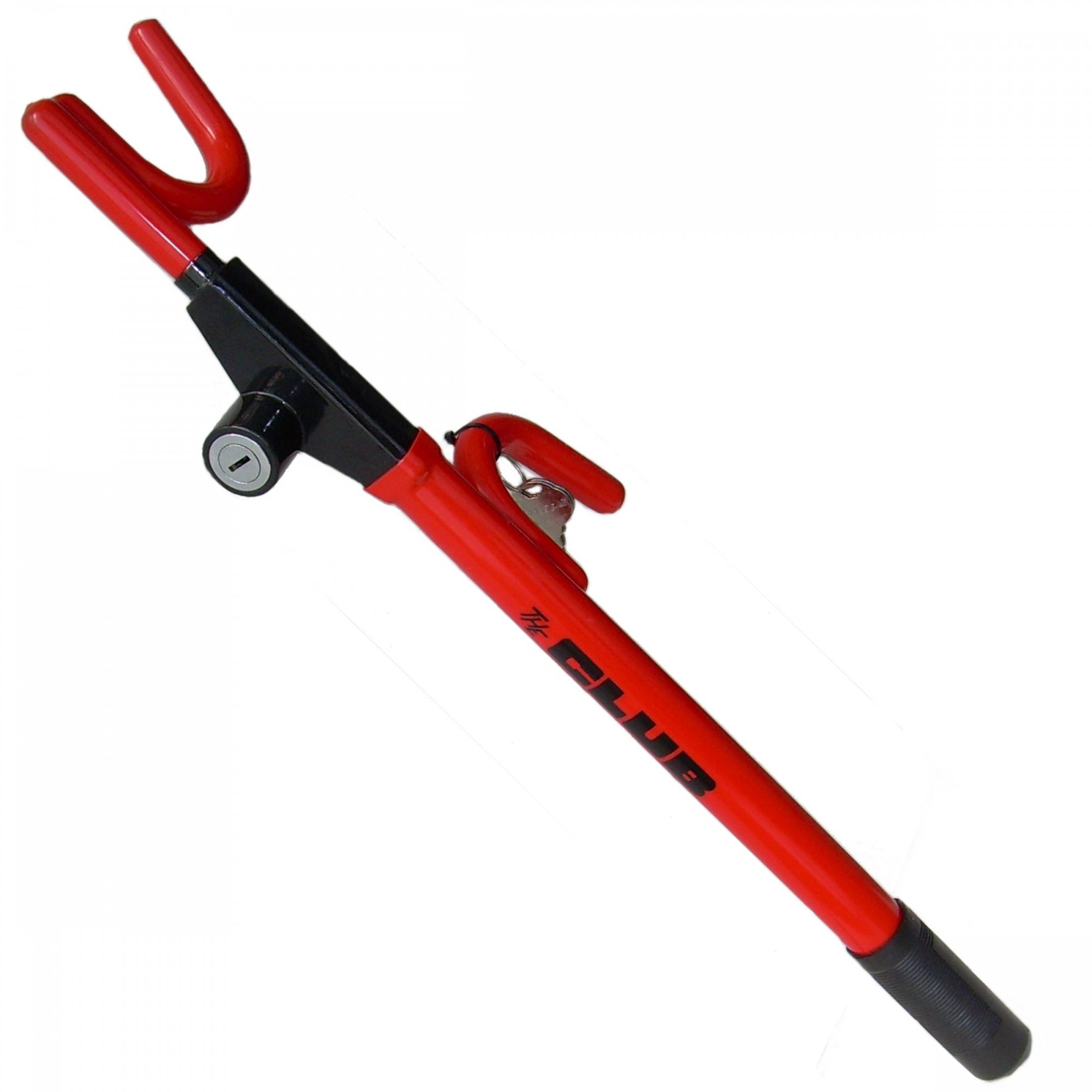