Does your edc have a wml?

I keep seeing "people on YouTube" with weapons mounted lights, and I (at this time) don't see the need for one.
If you do use one why?

No it does not. I am considering one for my GHB however, not sure though.

To me, lights/lasers are more of an aggressive feature, not necessary for self defense. But either way, I don’t want to become dependent on these type things.
I cannot help thinking that a light or laser pinpoits the holder , as well as their potential target.
I know I don’t need one for my house. Can’t see carrying one either.
D

Founding Member
My EDC does not have a WML due to numerous factors, including:
- additional weight.
- lack of holster designs.
- almost never encounter lowlight conditions.

The reason I sm considering it for my GHBis if/when that is ever needed things may be way different and dangerous. In that case it just might make a great difference.

When I started carrying I was obsessed with lasers but soon realized they were an unnecessary distraction and like stated by @David N. they created a nightmare trying to find holsters to accommodate the addition.

My “nightstand” pistol does but my EDC pistol does not. Where I frequent offers plenty of light for the tritium sights to stand out. Leaving a store or a restaurant offers some form of lighting. I’m not against WML as I believe we have had this discussion in some form in another topic. If I knew I were going into alleys or was informed that I would be in continuous low light, in a known bad area, I very well may put Carr my light on my pistol. Here is a picture of just the laser and just the light. The light itself is a defensive tool. 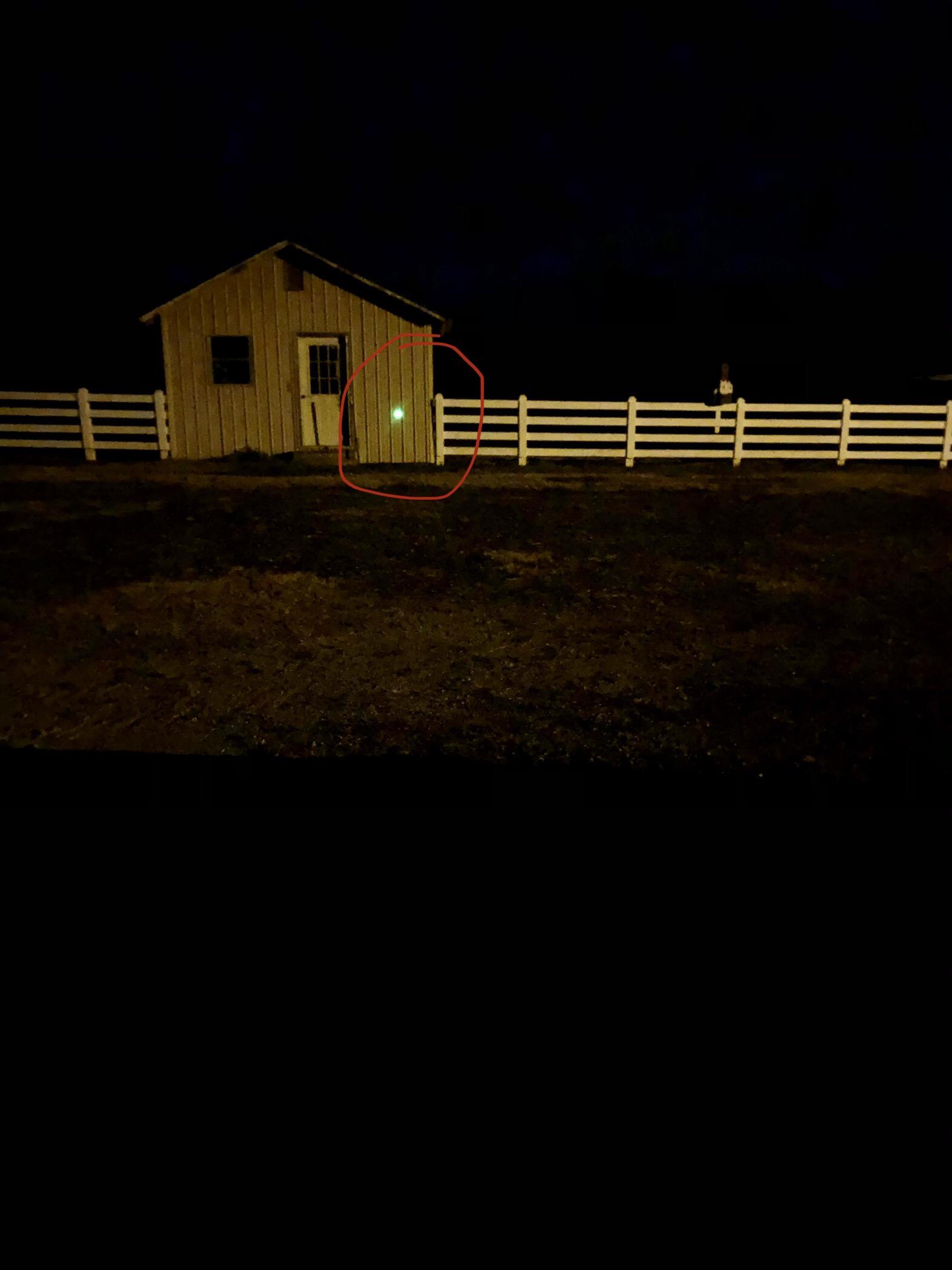 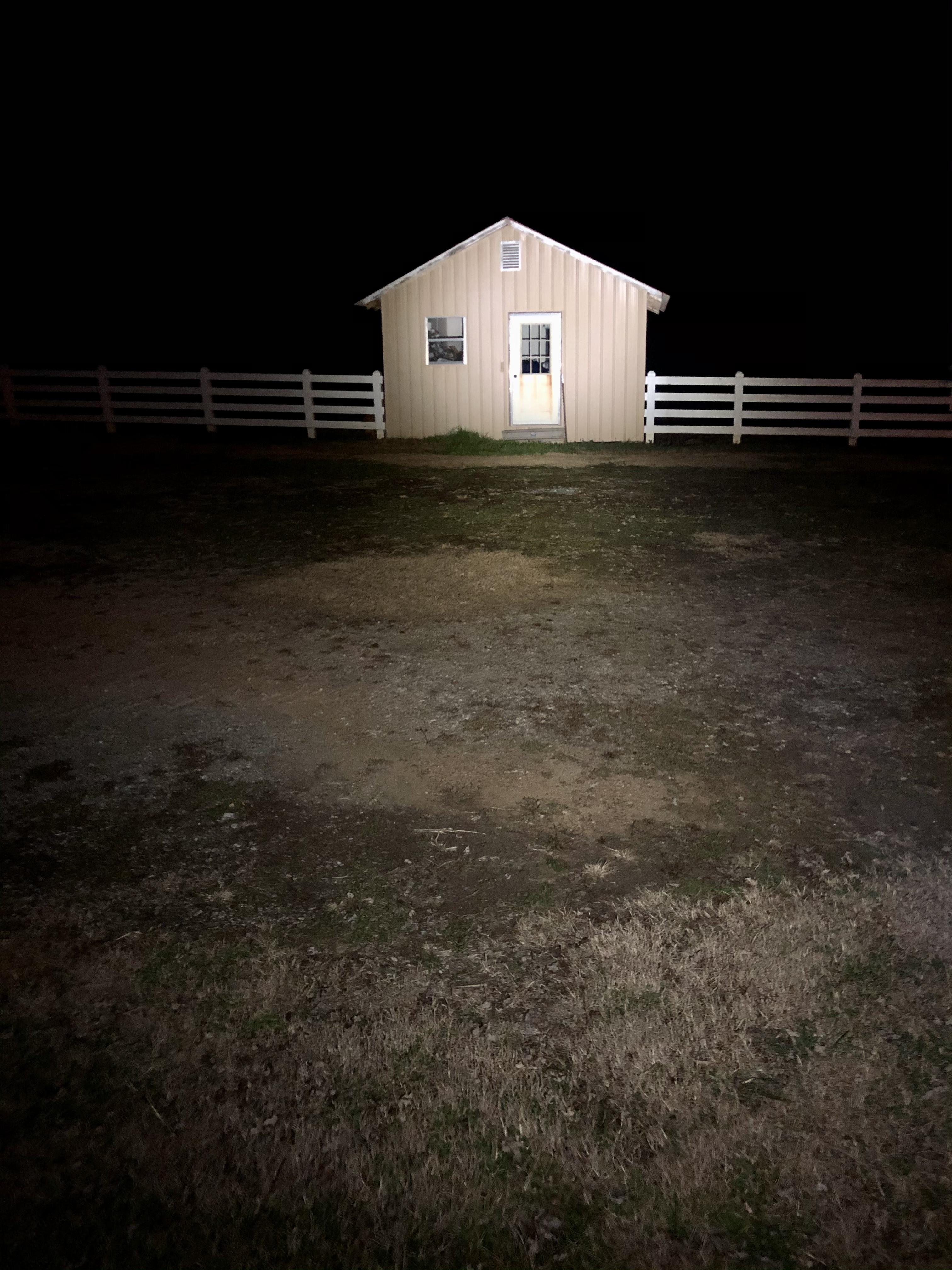 Hunting pistol on my hip (.45) .. yes
I like the light for out in the woods if I need to drop a varmint at night or walk up on a wounded hog. can light it up, see where I am going and shoot if necessary

Depends on the condition and environment. My Hellcat RDP has no WML, my Glock 19X does. And the XD Elite Tactical used for home defense has the Surefire X 300 Ultra. I don't believe there is one particular way to carry suitable for all environments and possibilities. But each to their own, what works for you works for you.
D

I do exactly the same thing.
B

Grumps said:
I keep seeing "people on YouTube" with weapons mounted lights, and I (at this time) don't see the need for one.
If you do use one why?
Click to expand...

Sometimes, it may be seasonal clothing or depending on climate conditions? Depending on weather, clothing may not have many pockets of where people can simply store or carry things. Cooler places tend to generate clothing options not always available or functional in warmer climates or seasons.

From experience over the years with pockets, WML's or weapon mounted lights with a proper holster, can offer a good place to put small lights, as in a holster, if a holster is to be had? (Not always so easy finding for the multitude of weapons or WML light combos.)

A holster, which is also a pocket of sorts, where the light's easily accessible and where it also frees up other pockets. Small flashlights with pocket clips can help, but, where to clip what where is sometimes almost non existent.

When looking at and choosing any clothing, I tend to go or opt with clothing that offers more pockets than not, like cargo pants or shorts. Interior pockets, as in some coats and jackets, generally offer more concealment w/o possibly looking and feeling like a kangaroo.

*One very important thing to remember and not forget safety-wise with WML's is where the light is pointed, so is the firearm. ....One oops at the wrong time could be devastating?
P

Founding Member
No lights on my EDC firearms. I do carry 2 flashlights most of the time at night. The reason I don't have a light on my EDC is because if I am in the dark and hear something go bump in the night , I don't know that I want to point a firearm at that bump maker. JMHO.
T

I've been a nerdy flashlight collector since I was a little kid. I came to the US in the mid-80s, and that's actually where my "collection" starts. This love of things that glowed in the dark eventually took me down my first serious look at engineering, with a prize from the SAE at my regional high-school science fair. I know, big-time nerd, right? 🤓

When I started down the path of armed self/home defense, the two hobbies seemed to align.😁 It also doesn't help that I like gear....😅

I've never had the budget for night-vision, so I've played in the white-light part of the pool for quite some time, now - actually going back to the late 90s, where my flashlight hobby intersected with my then interest in airsoft (coming off of years of paintball in college, due to the "sporting" atmosphere of paintball changing during that time). WMLs on both handguns and long-guns (or rather, the replicas of both) were definitely something that I'd been interested in, and even though I was not able to attend formal training at the time, I hoarded printed knowledge, like Ken Good's Strategies of Low Light Engagements and routinely found myself in discussions in places like CandlePowerForums.

I started attending formal low-light/white-light almost as soon as I started firearms classes, with maybe a month's lapse between my first handgun class and the first low-light handgun class? At the time, the Insight Technologies M3X/M6X was considered to be sufficient...but I really only had it staged for home-defense. With my EDC, my 9mm XDm 3.8 Compact ( https://www.thearmorylife.com/forum/threads/xdm-3-8-compact.105/#post-2758 ), you can see in that thread that when I started carrying it, it was not equipped with a WML, but when Surefire's XC-1 came out, I thought that it's form-factor could potentially make it viable for my desired depth-of-concealment, so I purchased one to try out.

I've had one on each my EDC and its training/range beater copy since early 2016, and have attended multiple low-light classes with it. It's certainly not without its limitations in terms of both throw and absolute power (as seen in that steel-target photo in the thread referenced in the previous paragraph), but I did feel that for what little compromise it demanded in terms of expense and carry weight/bulk, it added a level of utility to my setup that I deemed valuable.

Even though I have, as an adult, always carried (at least...remember, I am a flashaholic nerd!🤪 - what do I carry? https://www.thearmorylife.com/forum/threads/carry-flashlights.222/ - since then, I've switched to a Surefire Stiletto Pro for workdays, with weekend/dark carry being a Modlite 18650 handheld, with the 5K-color-temperature PLH head) a [one] high-powered, long(er)-throw flashlight on me, given that my preferred handgun sights is a simple, narrow F/O front in a black notch rear, having a reasonable-capability white-light to silhouette these irons as well as to PID threats *without the need to use my non-weapon hand* was important for me. And even though the XC-1's capabilities are honestly somewhat lackluster when judged in the light (no pun intended) of in-particular larger handgun WMLs, I still believe my trade-off to be a valid one. For me, the WML I have on my EDC is simply value-added: it demands virtually no concessions, yet offers increased capability.

Why not, then, step up to a larger-format handgun-WML that is more capable, for EDC? Actually, it's not for lack of trying: I've tried everything from custom leather to high-end Kydex (RCS Phantom LB) to modern two-piece buckets (PHLster Floodlight) to minimalist (RCS Vanguard 3)... I love the capabilities that the Surefire X300U offers me (and it's the one that I have on my 4.5-inch XDm9s - ( https://www.xdtalk.com/threads/sure-fire-x300-ultra-is-loose-on-my-xdm-3-8.450768/#post-7917000 ), but no matter what I tried in terms of clocking and holster setup - and even with a different belt - I just couldn't get to the depth of concealment that I desire.

The XC-1's lack of reach (throw) and absolute raw power is also the reason why I supplement it with my chosen EDC flashlights. While the ModLite is a much better pairing, the Stiletto Pro is my concession towards everyday usability, as the lowest level of its illumination is perfect for what I used my flashlight for in my job.

With long-guns, I've always had WMLs attached. In low-light carbine classes, I've also shot with a handheld. It's just nowhere near as convenient, and m performance suffered noticeably. With the manipulations requires of my 870, this deficit becomes even more evident.

Nope. Kinda like mounting a homing beacon. I don't want a bad guy to see anything of me or my weapon until the muzzle blast. Not knockin' 'em - just not my buzz.

Founding Member
No light here, thought about it, but agree with SubChaser on being a homing beacon.

I have a TLR1 HL for my pistols. A pistol light must have a momentary as well as an "always on" switch. It has been surprisingly durable through thousands of rounds fired. I have holsters that accommodate the gun with a light, and that accommodate the gun without. It's a simple matter to swap holsters and snap on the light when I feel the need to have the weapon-mounted light on me, like night hunting, taking a low light instructor course, or conducting a night fire class. I always carried it when doing bodyguard work but have not done that for about 2 years. I went for a period when I carried the gun with the light mounted every day for several months after my non-light holster was back at the factory for repairs, but got out of the habit for some reason. The light is so light weight that the added weight is not noticeable. I always have a Surefire tactical light in my pocket but like having the weapon light option for my pistol. Weapon mounted lights sit on my AR and on my shotgun. I have no interest in lasers other than IR lasers and goggles on the AR.
You must log in or register to reply here.
Share:
Facebook Twitter Reddit Pinterest Share
Top