Know-How: Prepare to Meet a Predator

Founding Member
Coming to a neighborhood near you could be any number of predators capable of injuring or even killing you. Thanks to conservation efforts and some over-the-top protective measures, predators, large and small, have expanded in many areas of North America. Once an uncommon sight, black bears, mountain lions, wolves and especially coyotes are not as unusual as your grandfather once touted.

Know-How: Prepare to Meet a Predator 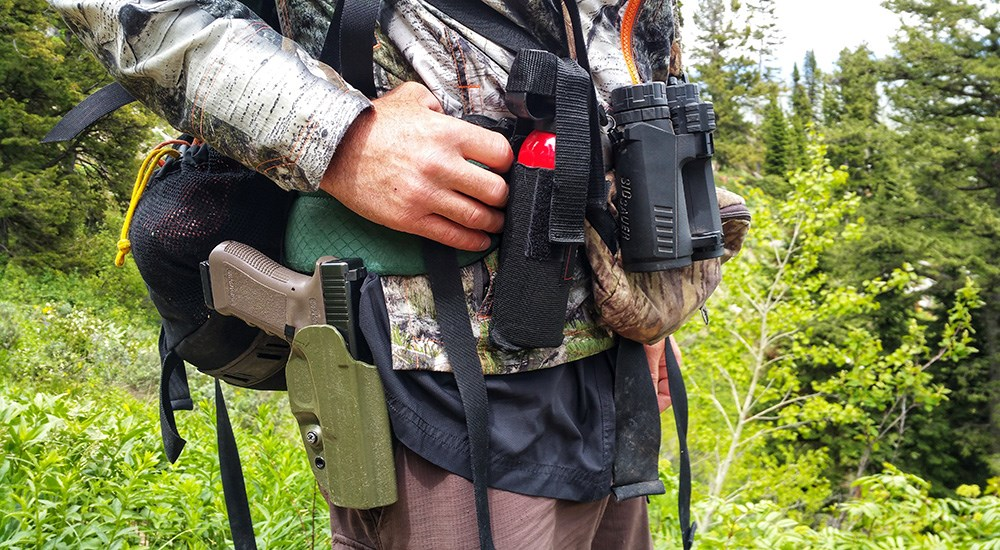 Coyotes and dog packs are the biggest concern in this area of Michigan. Coyotes are very numerous and bold here. But there have been a number of rumored big cat sightings and possible driveway/door cam videos. A firearm is on my hip always, a revolver being my prefered companion. 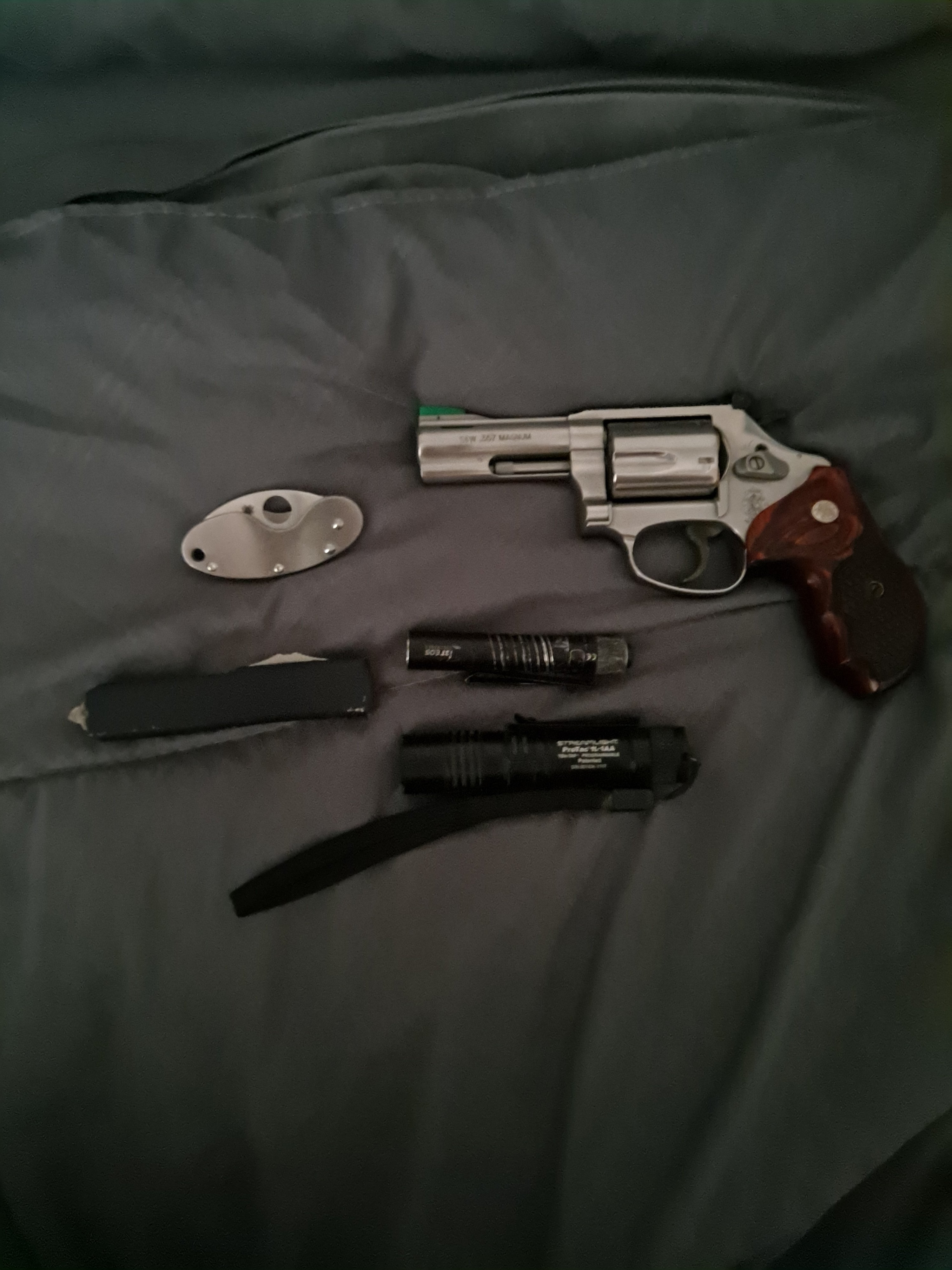 We car camp and day hike. We both carried spray out west. I have a small chest pack that screams gun to people like us but not to Karen, or a drop leg if going open. It's a little odd carrying while wearing a backpack.
A

Founding Member
Article was written for “snowflakes “ who wander off. Nothing new here.

Azmarlin39a said:
Article was written for “snowflakes “ who wander off. Nothing new here.
Click to expand...

The article is a decent primer, just as it is titled, on the basics of interacting with possible dangerous game. Such things are helpful to those wandering off onto the road less traveled for the first times, even "snowflakes"
Last edited: Aug 27, 2022
B

Founding Member
We have had (and still do) have people from all over the country. Migrating to southern Arizona. We are about 40 miles north of Tucson, next to the Catalina mountains. Due in part to the fires a couple years back we have had quite a migration of all sorts of wildlife. Including mountain lions, many bobcats, tons of coyotes, few bears and a large variety of snakes. Including the ever-popular rattle snakes. People take no time to learn and just want it all to "GO AWAY" There was actually a group got together and wanted the authorities to round up all the havalina pigs and have them relocated. No one wants to take their time to learn to live in their new environment. Just change it and make it safe. "Like Chicago" Yea Right.

here in New England, we are getting more bear sightings. we are also seeing "some" fisher cats.

coyotes are here as well, and not at all afraid of humans.

and morons actually set out food for these wild things.

Founding Member
This is how to prepare for a Predator: 😏

KillerFord1977 said:
This is how to prepare for a Predator: 😏

yeah well....i left my Schwarzenegger body at the cleaners

right now, my Pee Wee Herman legs may just get me to run a little distance.

KillerFord1977 said:
This is how to prepare for a Predator: 😏

right now, my Pee Wee Herman legs may just get me to run a little distance.
Click to expand...

I love that scene of PeeWee dancing to Tequila with those big shoes....

Talyn said:
@BET7 is just like that when he detects trespassers on his property
Click to expand...

Jfal said:
I love that scene of PeeWee dancing to Tequila with those big shoes....
Click to expand...

smoke and mirrors and high tensile wires, and a body harness....

In my area maybe a stray dog or two, the predators that concern me are the two legged ones.

Keystone19250 said:
In my area maybe a stray dog or two, the predators that concern me are the two legged ones.
Click to expand...

Happened here a couple days ago; The incident comes just days after residents reported another eerie attack on a woman nearby. Police are investigating if the incidents are related, an alderman said.

Jfal said:
I love that scene of PeeWee dancing to Tequila with those big shoes....
Click to expand...

BET7 said:
I see the TAL Spybot Cam has been busy snooping around my property again 📷📸😲🤬 😆😂🤣
Click to expand...

The TAL Spybot is all knowing, all seeing. 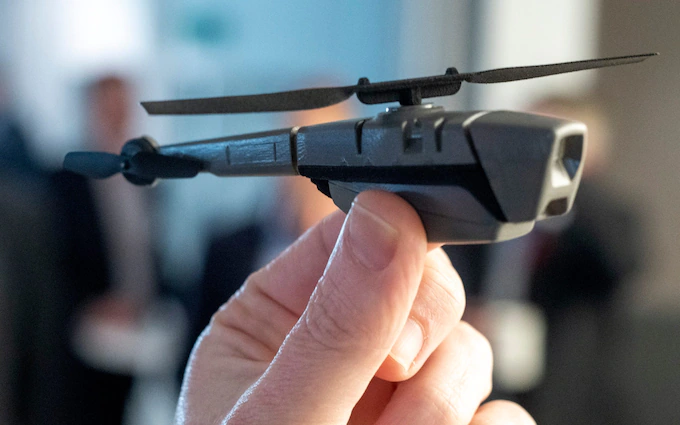 Talyn said:
The TAL Spybot is all knowing, all seeing.

almost looks like the instrument the proctologist used once.

More subtle - We Are Watching 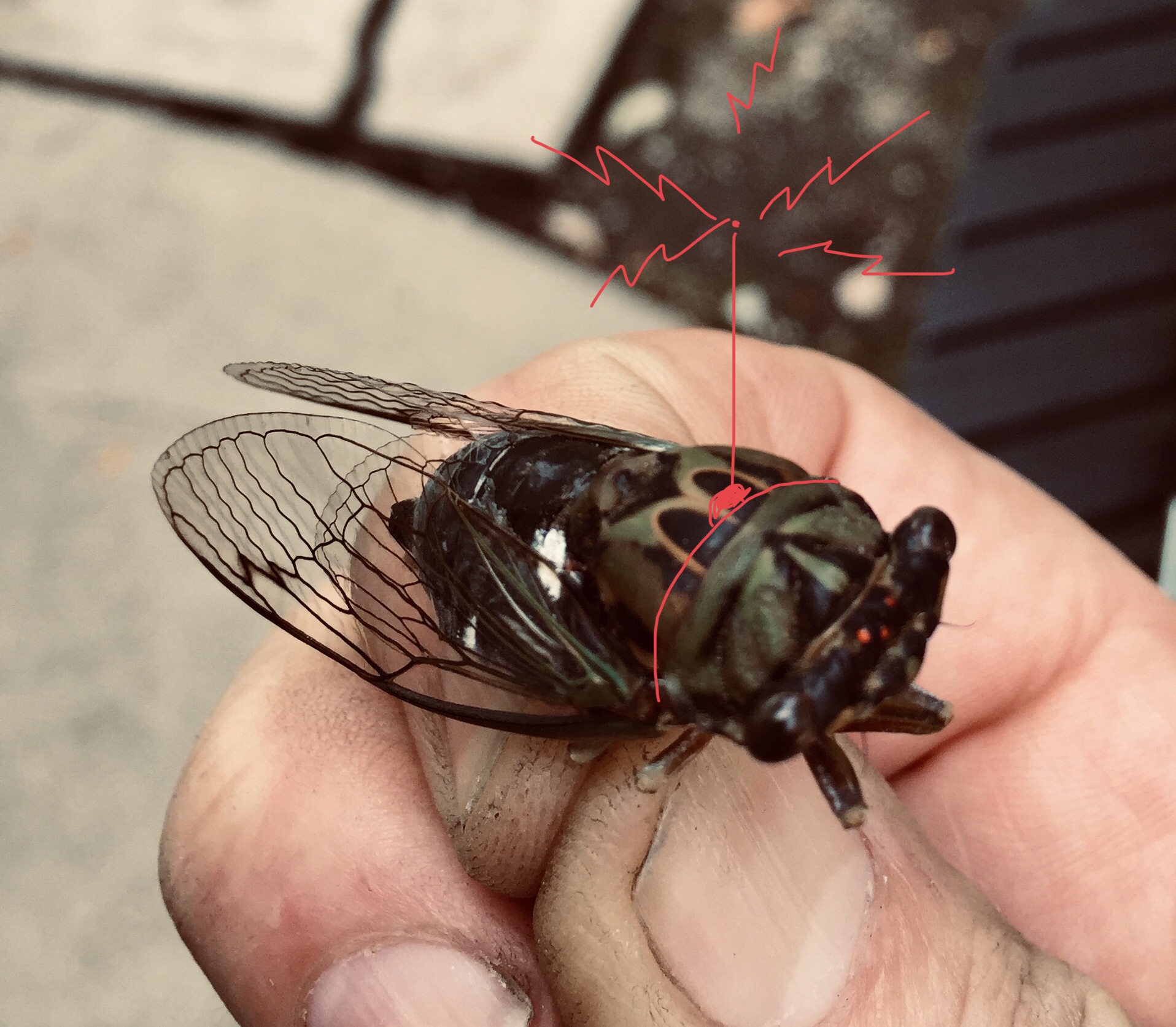