The DNC Platform Goal is to End the Firearm Industry 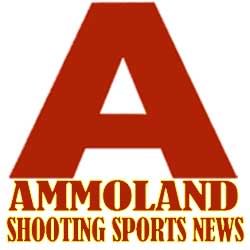 The DNC Platform Goal is to End the Firearm Industry

Presumed Democratic presidential nominee, Joe Biden, called the firearm industry “the enemy” from the debate stage one year ago. Now, the rest of the party

We live in dangerous times not only for our safety but our rights in general, politicians are complaining that the general public is not using their unemployment money and stimulus money to build the economy back up?
So what do they do? Let’s stop giving extra money. Smart (not) now you have families who will go hungry!! There is nothing scarier than a man who needs to feed his family and will do ANYTHING to do so.
But who wants to go shopping with the possible fear of getting caught up in a
(Peaceful) protest and getting dragged from your vehicle to be beaten or killed?

Maybe they should start suing auto makers for third party negligent homicide are not vehicles used all over the world to commit murder?

Ok I’m getting off topic, sorry.
The current political climate is ripe with special interest groups that want nothing more then to change the country to how they think it should be.
“Beto O’Rourke’s” Campaign failed because his base was;
(I’m going to take your guns) and saying that in Texas was not a good idea. We can only hope that (Biden’s) push on that same platform works against him the same way.
Last line of defense is President Trump has put some Pro 2A Judges on the Supreme Court and then let’s hope Trump works a lot harder to NOT LOOSE the election.
R

Here's the big problem, more than 4 times as many people live in cities compared to rural citizens. Since most city dwellers are liberal we have states like Wisconsin and Colorado and Minnesota being controlled by liberal idiots! We definitely need to get out and vote, and hope that all the libs and their dead relatives don't or our current lifestyle is history! 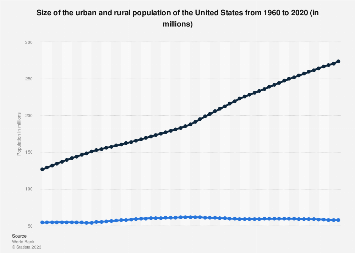 Size of urban and rural population of the U.S. 2019 | Statista

This statistic illustrates the size of the urban and rural population of the United States from 1960 to 2019.