The Most Rare Airborne 1911 of All Time?

Staff member
Hello all, here is today's article posted on TheArmoryLife.com. It is titled "The Most Rare Airborne 1911 of All Time?" and can be found at https://www.thearmorylife.com/the-most-rare-airborne-1911-of-all-time/. 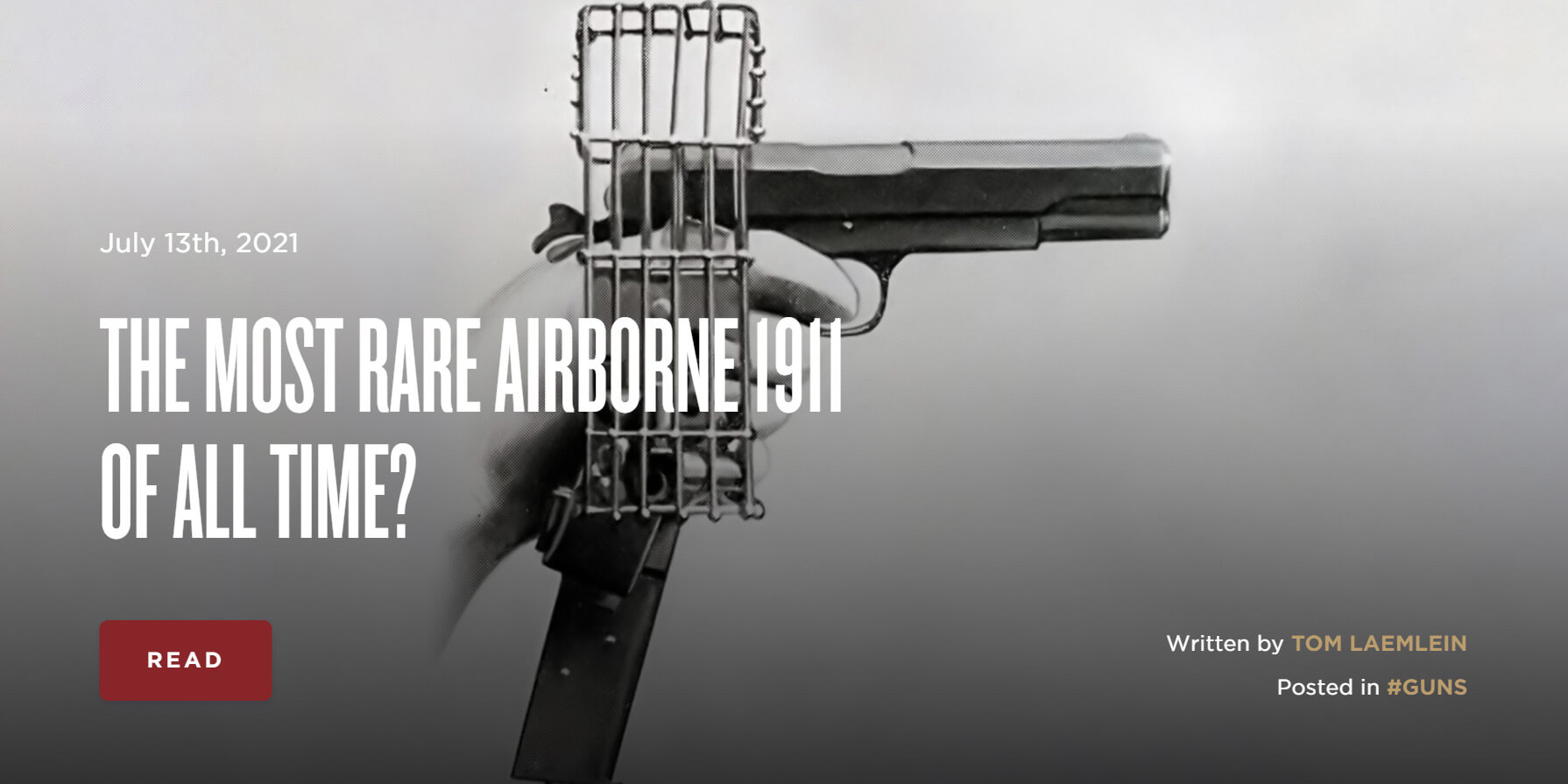 Being a pilot myself, I've always been fascinated by the evolution of firearms used on aircraft. I can't imagine trying to fly those early planes AND use a 1911 while in an aerial dogfight. It's tough enough flying the modern aircraft of today, let alone try to take out a pilot or plane with a handgun, while dodging the enemy who's trying to take you out as well. Give me an A10 Warthog or a P51 Mustang, then I'll go to war for the USA.

Founding Member
Try reloading this in an aerial dogfight 😬😬 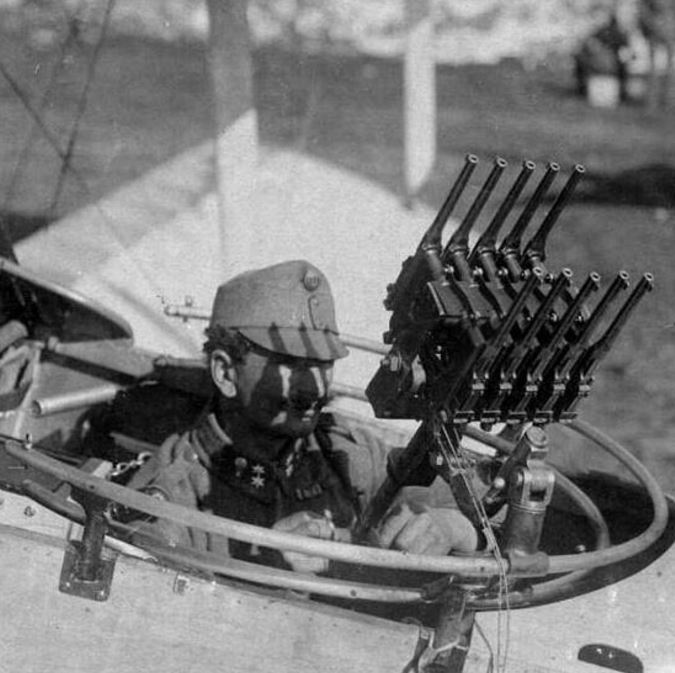 KillerFord1977 said:
Try reloading this in an aerial dogfight 😬😬

WOW!!! They have the bottom row set up like a Street Thug would hold 'em... Digging on the 'Stache too!

KillerFord1977 said:
Try reloading this in an aerial dogfight 😬😬

My question is are they shot one at a time? 5 at a time? Or all ten at once.
B

Thank you for a very interesting article. Yes it does raise many questions which will probably never be known. Having an amateur historian interest in small arms development from 1850 to 1920, the Great War, and subsequent arms development for early aircraft fits in that category. All of the experimentation done to fire through the propeller arc, is fascinating to read about. Until the development of a synchronizing gear to allow the gun to fire only when the blade was out of the bullet's path, was the only fool proof answer. Still, the wire wrapped blades and deflector plates were tried and 100% successful solution eluded both sides.

In a way, it's saddening to read, that the general friendliness between pilots on either side, didn't last. Sad to think that one of mankind greatest achievements of the early 20th Century, Flight, became weaponized in a matter of months.
Thank you again for this historical tidbit.
You must log in or register to reply here.
Share:
Facebook Twitter Reddit Pinterest Share
Top