Annihilator said:
Understood, still I don’t think we should or need to be the worlds police, Ukraine was once part of Russia, so let them settle it themselves, all the money that was given to Ukraine should have been used here to help with the homeless and fetanal crisis and help our vets, not somebody else’s war, just my thoughts
Click to expand...

When a certain party legalizes drugs and other society-destroying policies, and when the Chinese-supported Mexican drug gangs flood the US with drugs across the wide-open Southern border those are the main causes of the homeless and fentanyl problems. 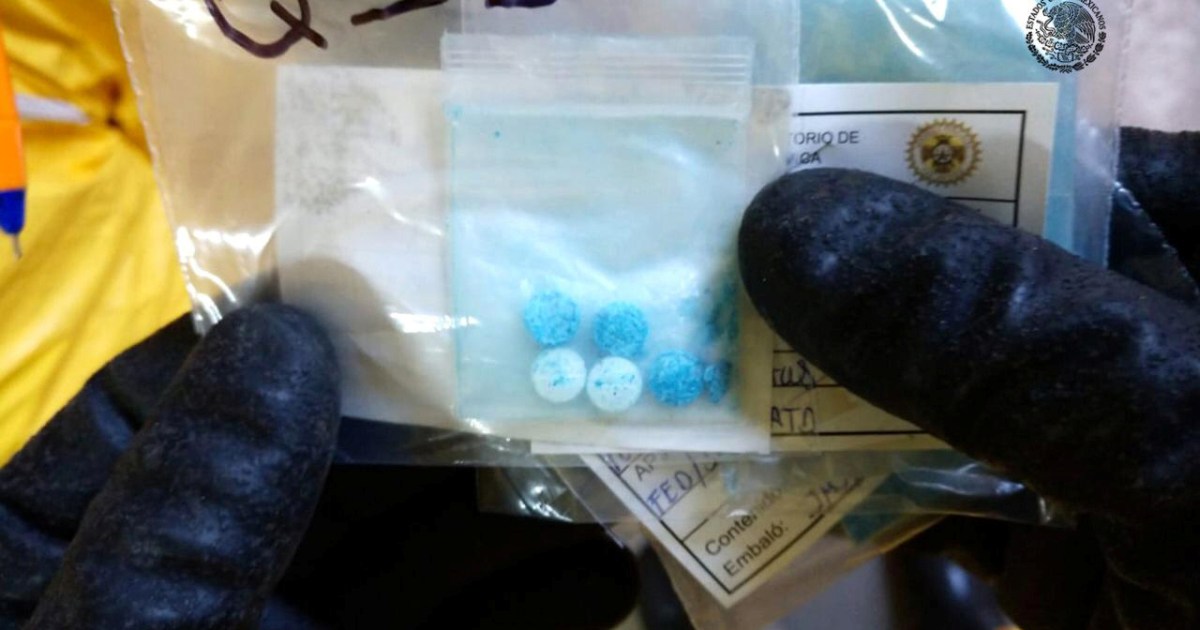 In a new report, Vanda Felbab-Brown details how even though China placed the entire class of fentanyl-type drugs and two key fentanyl precursors under a controlled regulatory regime in May 2019, it remains the principal (if indirect) source of U.S. fentanyl.

I would also say that looking at it as, "stopping Russian aggression vs dealing with our own domestic issues" is really a false choice. The U.S. is fully capable of doing both, if we want to. The reason we aren't addressing the domestic issues mentioned in this thread is because of a lack of political will, not because we are spending money in Ukraine and therefore don't have any to spend at home. If we suddenly withdrew all of our support for Ukraine tomorrow, that isn't going to translate into a sudden upsurge in the political will required at home to deal with these domestic issues.