Is This Your First Gun?

My first experience shooting handguns came with my dad. We were out collecting firewood and he asked if I wanted to take a shooting break. For a kid looking to get out of work, the shooting break sounded great. He pulled from the old white Chevy a 1911. It was after I’d taken my lumps with the old .45 that I began to think about the moment I’d buy my first pistol.

The summer of 2001 was a special one. I obtained my CCW and my first handgun, a Springfield Armory XD. For me, there are a million questions as to why someone lands on gun purchases, especially a first handgun. Here’s what it boiled down for me and why I’d buy that gun 100 times over.

My research and why I landed on the old XD is summed in one word — RESEARCH. I’d taken no more than 20 trips to the range to test a wide variety of pistols, and I kept landing on the XD. I’d enter the range and try out three guns during the outing. At first, I cast a wide net, testing out numerous pistols. Each time I’d go, the list shrunk. By the time my birthday came around, I’d made my decision.

At that time, the XD had everything a first-time concealed carrier should possess to feel comfortable carrying. It also had a loaded chamber indicator that I found extremely useful as a fledgling carrier. The grip safety was a huge positive, and the fact that I shot the gun great helped. I think the biggest mistake made by first-time handgun buyers is the lack of research and shooting.

I’ve bought many guns off folks that simply took their buddies’ word for it. They didn’t bother going to the range or shooting a gun before choosing it. Look, my ergonomics aren’t the same as the next guy. Unless I can shoot a gun first, I won’t make the purchase.

Springfield Armory continues to pump out XD pistols to this day, and yes, they have updated models like the XD-M. I have sent quite a few rounds down range with these updated models and really like them.

The 3″ sub-compact Defend Your Legacy Series is a newfound favorite for me. It’s a small frame, yet holds 13+1 rounds of 9mm. But don’t take my word for it. Start the research process now so you can make your next pistol purchase count! 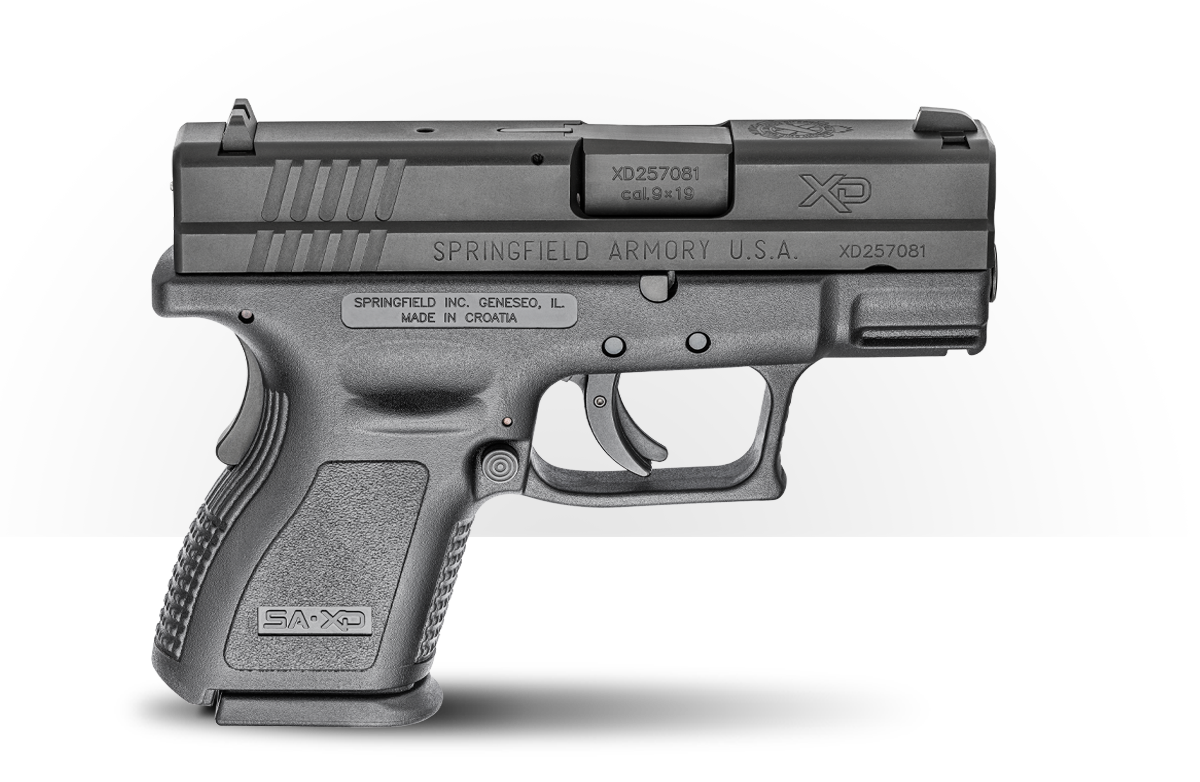 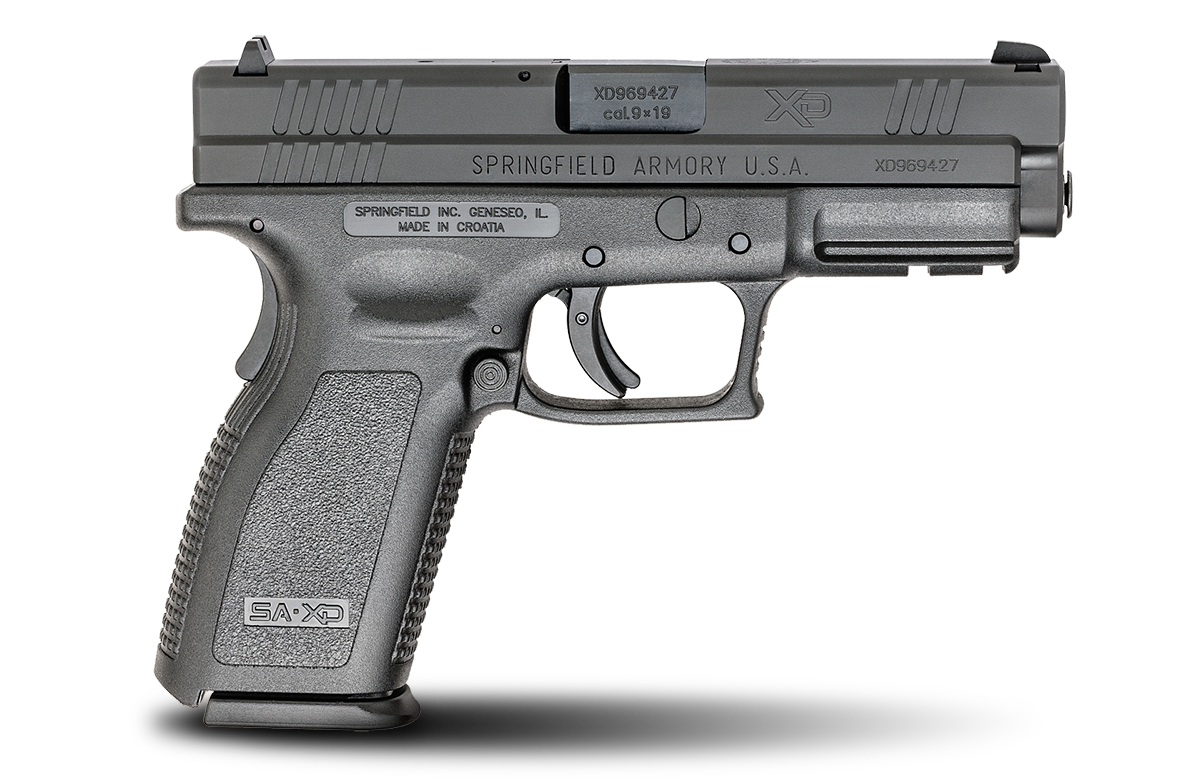 Is This the Best 9mm Ever?

Kevin Jarnagin (KJ) hails from Oklahoma but quickly established Louisiana roots after joining the Gun Talk team. KJ grew up as a big game hunter and often finds himself in a bass boat. Whether it’s making his way to British Columbia for elk or training with pistols, Jarnagin always seems to find a gun in his hands and adventure on his mind.