Originally, this article was meant to debunk the myth that 1911-style pistols are unreliable and unable to reliably feed jacketed hollowpoint ammunition. However, over the past year, ammunition availability tanked with prices skyrocketing. I, nor my editor, was able to scrounge around enough ammunition to give a worthwhile testing for this topic.

Not willing to break the seal on the boxes of .45 ACP I had stashed away in the early months of the shortages and with every manufacturer stretched to their limits, I found myself in quite the predicament.

What little range time I have had in the past couple of months has shown a degradation of my handgun shooting fundamentals. Shooting is a perishable skill, and even having the know-how of proper grip, trigger press and sight alignment can fail to translate to the range without regular live-fire practice. I found myself spending hours dry firing, but how was I to know if I was even dry-firing correctly without some feedback?

The Strikeman Laser Firearm Training System aims to create a game-based module to encourage shooters to dry-fire and allow them the ability to physically see and score their hits in a fun manner.

When I first unpackaged the Strikeman system from its sleek black box, I found a small target, target stand (and suction cups), phone stand and a 9mm laser “bullet” with three small batteries. What isn’t included with the box is the app, which is accessible through the Apple App Store or Google Play. The app is the key to the Strikeman’s system, as it tracks and stores your training performance, and can even audibly call your hits in real-time.

Strikeman offers laser cartridges for .380 ACP, 9mm, .40, .45 ACP, .357 SIG, .38 Spl., and .223. These laser cartridges are not rimmed, allowing you to “rack” the pistol manually to reset the trigger without worrying about the laser “bullet” ejecting out of the pistol every shot. Because of this, you will want to use a cleaning rod to remove the laser “bullet” from the chamber of your firearm.

Only seconds after I had mentally catalogued the contents of the box, I produced my pistol from my waistband (a Springfield Armory Ronin in 9mm), cleared it, and set the ammunition in a room away from where I would be using the Strikeman system. From there, I downloaded the free app from the app store and set up my target in the living room.

When you open the Strikeman App, you will see a start screen, and notice three tabs at the bottom of the display reading: Training, History and Settings. When you access the “start” button, the app takes you to a warning page that simply reminds you to ensure the firearm is clear, as well as that your ammo is away from the gun.

From there, you go to a screen that resembles your phone’s camera. You will need to set the phone on the provided tripod two to five feet from the target, aiming at the camera at the target. Using the + and – symbols, scale the target into the frame of the app, and use your fingers to calibrate the app’s software to the outer edges of the bull’s eye. Select your distance, and hit “start”.

The app will record your shots and audibly give you feedback on where you are hitting in real time. Not only this, but the app can record your previous sessions, so you can track your progress. Strikeman has a great set-up tutorial for this process on their website.

I was honestly amazed at just how fun the Strikeman system is. Maybe even … too fun? A few nights I stayed up much later than I should have, for no other reason than “playing” on the Strikeman. I noticed that I focused more on sight alignment and my trigger press than I typically did with traditional dry-fire methods because I was able to see the red indicator on the target from the laser cartridge. Only after just a few nights of this, I started to see my groups tighten up.

One of the key features of the Strikeman that I enjoy is the ability to be able to use your own gun/holsters. No wacky blasters that don’t resemble the characteristics of your firearm. Especially as a draconian student of John Browning, it was nice to be able to practice with my gun exactly how I carry it. I even worked with the system with a pistol caliber carbine, which was incredibly enjoyable.

I was able to work with the system from concealment, meshing holster training into dry-fire practice. As I progressed through my training, I began to use Laserman at odd angles and as a way to practice different self-defense scenarios. It even came to replace a friendly game of cards at a get-together, enjoyed by shooters and non-shooters alike.

This year has been a roller coaster for sure and I, along with many other shooters I’m sure, have been limiting their range days with ammunition supplies being limited. The Strikeman Laser Firearm Training System has been a massive help to supplementing range time, and is now a permanent fixture in my home, ready for any down time I may have to use for training.

Be it before a steak dinner, during a classic John Wayne film or late at night when I can’t sleep, the Strikeman Laser Firearm Trainer is an awesome and fun way to sharpen anyone’s shooting skills, regardless of your level of shooting experience. 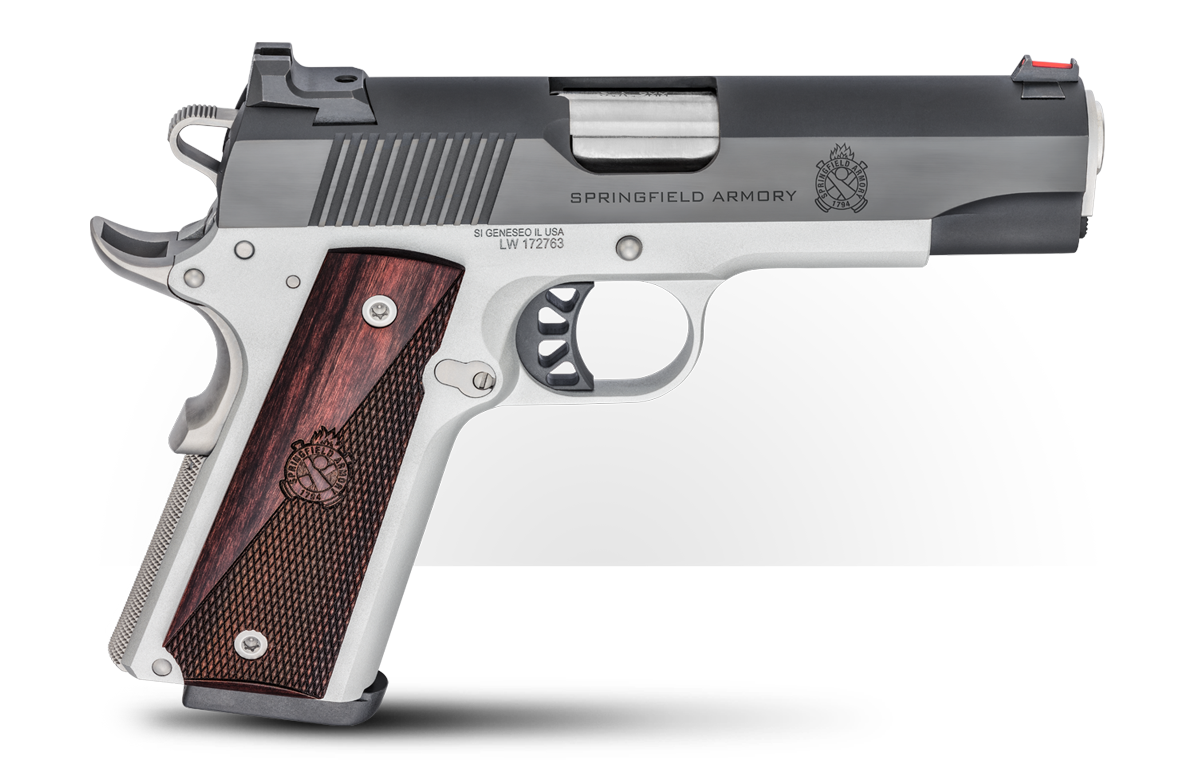