The No. 4 MK I (T) Sniper: Battle-Ready Accuracy

Editor’s Note: Following is an excerpt from The Matchless Enfield .303 No. 4 MK I (T) Sniper by Jeff John, and is part two of a three-part series. If you would like to pick up a copy for yourself, it is available at Amazon.com. To learn more, visit Jeff-John.com.

Snipers graduating the frontline school in Europe were given 50 rounds of the ammo shooting best in their rifle (the school had on hand a variety from different lots), and the rifle was zeroed for that round before leaving. It wasn’t uncommon for busy snipers to pester quartermasters so they could scrounge for ammo of the same lot when getting low. Snipers also carried five rounds of armor piercing and five rounds of tracer. Tracer was seldom used, as it provided a visual trail back to the shooter, but AP rounds were very effective and quite the ticket for disabling machine guns entirely — much more effective than taking out the crew. AP was also used to fire into concrete bunkers. Even missing the intended target caused the bullet to ricochet within like a lethal bee.

At the start of the war, the British coded ammo as to type with colored rings around the primers. Visually difficult to use, the American method of coloring the bullet tips became standard with red tips indicating tracer and green (or black on American-made) tips indicating armor piercing.

Regarding the service rifle, a Capt. Shore relates, “An excellent shot with good rifle, iron sights, and standard Mk VII ammunition would put up consistent five shot 3” to 4” groups at 100 yards. And that speaks volumes for the man, the rifle and the ammunition. Lest anyone thinks that that shooting with the service rifle is not so hot, let me say that I am by no means alone in maintaining that a man who is capable of consistently (every time he shoots) putting up five shot 2” groups at 100 yards with a service rifle equipped with telescope sight is a superb shot.”

As regards actual combat accuracy, Shore says, “The war-time standard of shooting was the ability to hit with regularity a man’s head up to 200 yards and a man’s trunk up to 400 yards. These were minimum standards. Selectivity of targets was stressed, and training given in recognition of enemy badges of rank.”

The gear load taken afield was light. British snipers didn’t intend to stay out for days. Normally they would go out early and come back late, with provisions for emergencies, and a few “just in case” spare parts.

In the end, the goal was well defined by the school of sniping as, “The art of drilling round holes into square heads.”

Editor’s Note: Stay tuned for part three next Saturday. Also, please be sure to check out The Armory Life Forum, where you can comment about our daily articles, as well as just talk guns and gear. Click the “Go To Forum Thread” link below to jump in and discuss this article and much more! 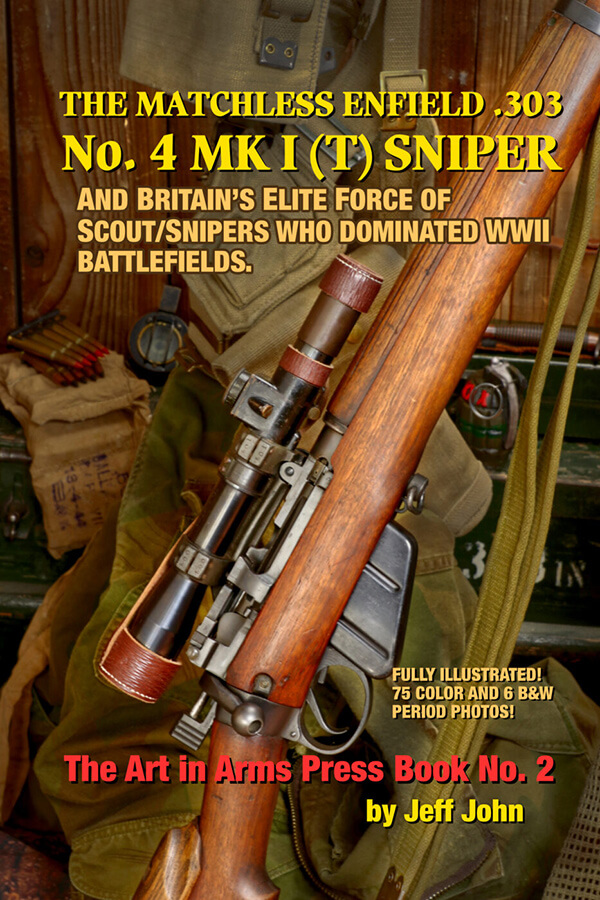 A Revolution in Modern Warfare: The German MG 34 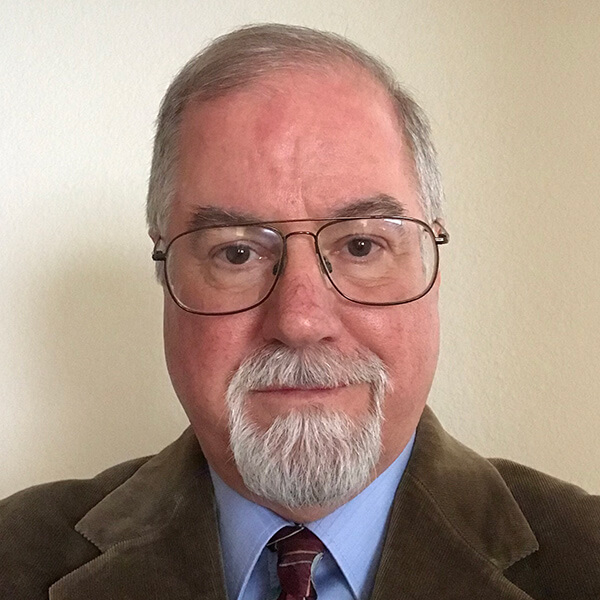