Building the Black Hawk Down M14

As a person with an interest in guns, movies and military history, it’s rewarding to take on projects where all those line up. As a result, I’ve found myself increasingly interested in recreations of famous guns used around the world. I’m drawn to all the obvious ones that most people with the same interests are. Guns like an M16A1, a Rhodesian “baby poop camo”-painted FAL, the FNC, the M1 Garand, etc., are all guns I hope to add to my gun safe one day.

One gun on the list that I have been fortunate to add is the M1A, a semi-automatic version of the M14. I purchased an M1A with the sole purpose of creating a clone look-a-like rifle that matched the visual appearance of the M14 from the movie Black Hawk Down that was carried by the actor Johnny Strong as he played the role of Randy Shughart on screen.

If you’ve never heard of this rifle or you don’t understand the fascination with it, let me say that it’s not just the rifle — it’s the story behind it. Stories can drive us, inspire us, and we retell them for generations. The story of both Randy Shughart and Gary Gordon during Operation Gothic Serpent in Mogadishu is one of bravery and sacrifice. Randall (Randy) David Shughart held the rank of Seargent First Class in the United States Army and served in the 1st Special Forces Operational Detachment-Delta.

Randy and the Delta Force Team were assisting Army Rangers on Operation Gothic Serpent in October 1993 in Mogadishu, Somalia. The mission was an assault mission to apprehend advisors to Mohamed Farrah Aidid, and it was to be a short operation. A Black Hawk helicopter with the call sign Super Six-One was shot down first, and later that day the Black Hawk helicopter Super Six-Four was shot down.

Shughart and Gordon are dropped 100 meters from the site and the two men held off a horde of Somali attackers and ultimately saved the life of the lone survivor of the crash, Chief Warrant Officer Mike Durant. By most accounts, Gordon was killed first, with Shughart returning to an injured Mike Durant to give him Gordon’s carbine. Shughart returned to the battle alone and was killed shortly after.

Both Gordon and Shughart laid down their lives to save their brothers in arms. Shughart and Gordon were both awarded purple hearts and medals of honor for their bravery and sacrifice. When the smoke had cleared, it’s said that there were 25 dead Somali attackers scattered around the site. Mike Durant survived and is alive today.

The story and the iconic look of Shughart’s M14 make it one of the most famous military firearms in cinematic history as well as military history. I have the utmost respect for the two men and, as a gun enthusiast and creator, I wanted to do a project that could honor their memory.

So now, let’s talk about the build. Let me say when it came to my build, I made it match the M14 seen in the film the best I could, rather than what Shughart’s rifle would have actually been like. His rifle was never recovered, so we don’t know exactly what his was like — although there are people who have done a lot of digging to give us a pretty good idea. Just know that my build is like the movie version but in aesthetics only.

The next biggest part of the build, that is also the hardest part of the build, is to get a red dot on the rifle like Shughart’s. Now, the optic rail used in the movie is super low, like really, really low. The optic is sitting right on top of the action. It’s not high like normal optic mounts for the M14 platform. It’s also not forward of the action like scout optics.

The lowest optic mount I could find to give us that look is the ARMS #18 mount. In the movie, which was released in 2001, it looks as if the rifle has a split rail mount. Meaning the part over the action is open but there are some Picatinny slots at the rear and front of the receiver. In the movie, there is a single scope ring at the front of the receiver holding an Aimpoint CompM. Today, the CompM is not easily attainable, and I couldn’t find a split mount like that either. It also should be noted that Shughart would have had an older Aimpoint, probably the Aimpoint 2000 according to my findings.

Anyway, for my build, I did the ARMS #18 mount because it had the appropriate height. I used an Aimpoint PRO for the optic and I kept the original mount on the Aimpoint PRO; I just removed the spacer to make it sit lower. The Aimpoint PRO has a nearly identical aesthetic to the CompM and can still be put in a singular scope ring should you desire that. But, as you will see, this setup is very close to the one in the movie.

With the ARMS #18 mount and the Aimpoint PRO installed, we are now about 90% of the way to the finished product. Next, I picked up some Krylon Black Camo spray paint from the store and painted some stripes on it to have a camo that matched the movie. I pulled up a picture on Google of where the stripes were and attempted to match it. To me, it looks like he had thinner stripes on the gun than I usually paint, so I held the can closer to get the paint strip narrower. Before painting, I took the gun out of the stock and the handguard off as well as the rubber buttpad.

After putting the gun back together, I ended up putting on a National Match leather sling to get the same look from the film. For the sling, I actually got an older used sling so that it had that worn aesthetic to make the rifle look like it’s seen some hard use.

After all that is said and done, the build is complete. Like I said earlier, I didn’t do anything that wasn’t strictly aesthetic. I didn’t dive deep into what trigger Shughart would have had, or glass bedding of the action, etc. I only tried to match it in appearance and not performance.

If you feel like I left out Gary Gordon, fret not. I made a video about cloning the Gordon Carbine, too. It’s on GunSpot’s YouTube channel right now. So, feel free to visit and check it out. As for the Shughart M14, it’s an extremely iconic weapon, and I’m proud to have one that resembles that legendary rifle. 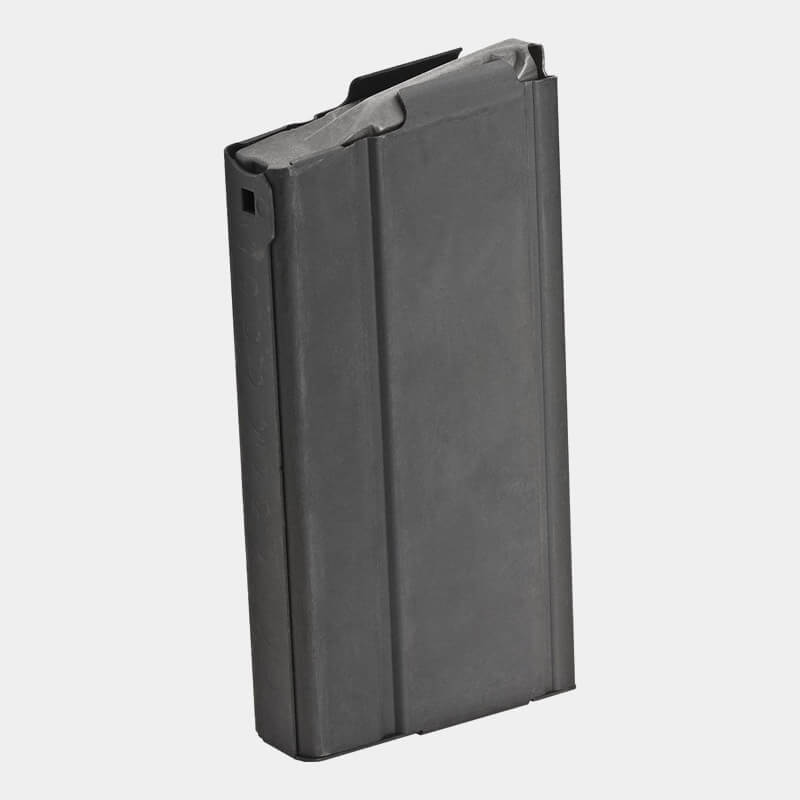 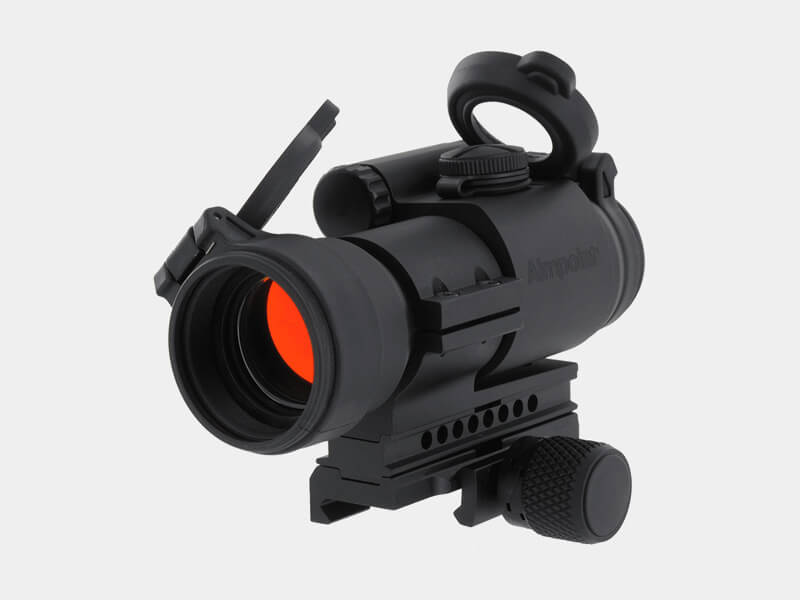