If You Have But One Gun – XD-S In Perspective

To put my purchase decision in perspective, let me tell you a little about myself. I am a 22 year old woman and I have been married about a year. We don’t have a lot of extra money, so the gun we picked needed to be suitable for both me and my husband. Maybe we will each have our own later, but right now one is good enough.

I didn’t grow up shooting every weekend, though I have shot a little. My mom actually worked for a rifle company when I was growing up, which gave me some opportunity to at least experience firearms. But in all honesty, I have shot more rounds out of a machine gun than I have a pistol. Every year my mom’s company would host a range day for employees and families. And while pistols might be available on those range days, the big draw was always the exotic guns the company had bought for research purposes.

So going into this, I was vaguely familiar with pistols, but not really what you would consider experienced. So I did what many people probably do, I asked an expert – my step dad.

My step dad is both prior military and a heavy competitive shooter. I haven’t counted, but I am pretty sure he has one of everything, and probably some duplicates. So I asked him which gun I should get, and what he did next surprised me.

He asked what I wanted the gun for, and I told him we wanted a gun we could carry or defend the house in a break in. He knows our finances, and that we aren’t going to be collectors anytime soon. Now I know my step dad has a preference – I’ve heard him argue with his friends about why one gun is better. But instead of just giving me an answer, he did something else. He laid out all of his pistols he thought appropriate on the counter, as well as my mom’s. She carries a different brand than he does.

Then he said smaller guns take more skill to shoot, but bigger guns are harder to carry. He told me to pick up each one to see how it felt, and base my decision on my own instinct. Holding a dozen models, I finally picked the XD-S.

My step dad chuckled a little bit about that. After I made my selection, he told me that is actually his carry gun and that I would be very happy with it. I liked it because it seemed to fit both my hand and my husband’s, while not being overly large to try and carry.

When it came time to buy, I did make one choice that bothered him. My step dad carries the all black model, and recommended I get the tan one. But I liked the bi-tone stainless model, so that is what I got. Every time I seem him now, he says “Crockett and Tubbs called, they want their piece back.” But I like it, and I sleep better knowing I have it.

Over the next couple of months, I have a lot of things to do. I live in a constitutional carry state, no license necessary. But I still don’t feel comfortable carrying my gun. I have also never had a real pistol shooting lesson but that is something I already have arranged to fix, and is part of responsible ownership. As I learn and grow into my XD-S, I will be documenting my steps here on The Armory Life. I hope my story can help other young aspiring gun owners on the journey. 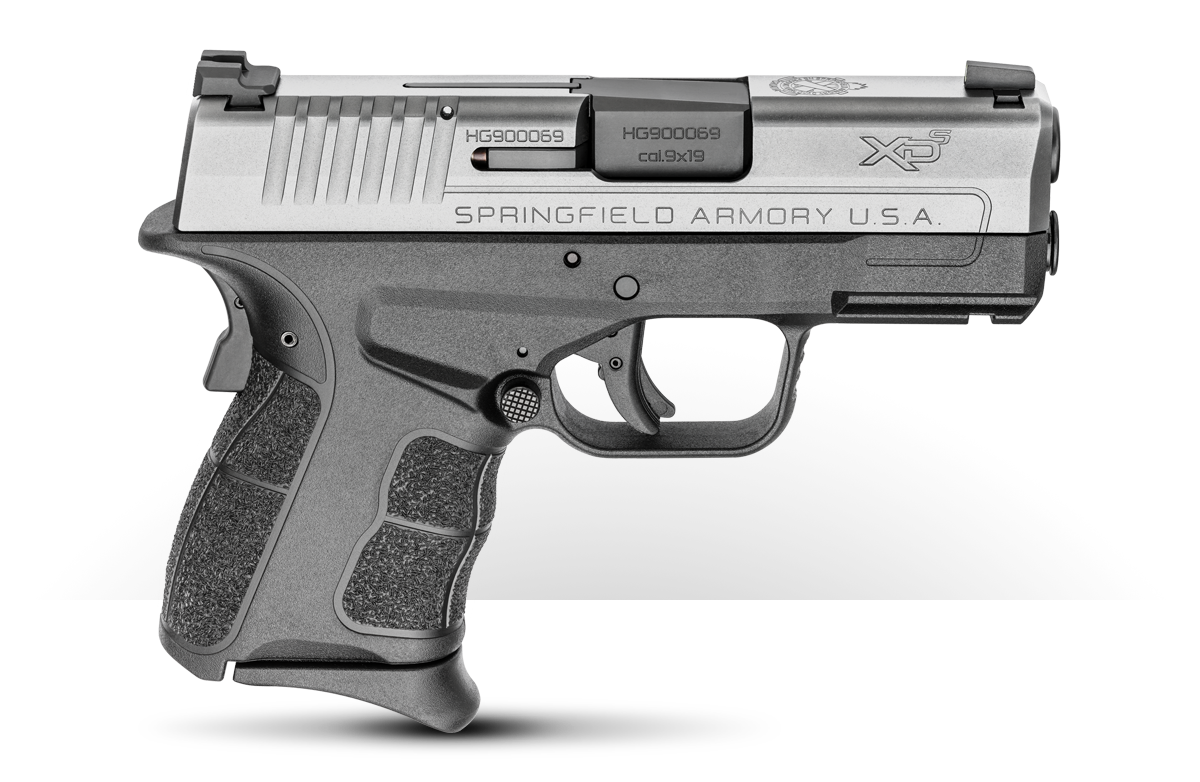 Pulled Over While Carrying - Part 1 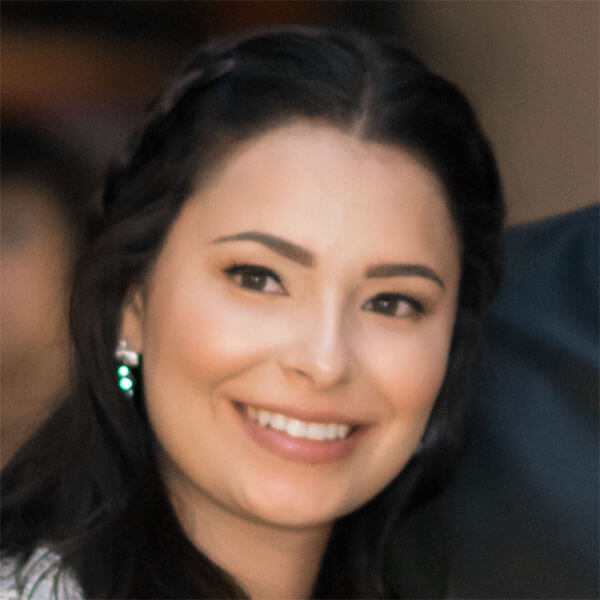 Ezmea Meredith was born and raised in Idaho and currently works full time as a CNA while she pursues her nursing degree. She enjoy riding bikes and camping with her husband and two dogs.