Firearms are not gender specific. However, being a woman in the firearms community can be fun. I love showing up to the range with guns one wouldn’t expect a “girl” to have. Case in point, the Springfield Range Officer Elite Operator (PI9110E) chambered in 10mm. Everyone begins to revert to childhood schooldays when someone brought in a cool toy, boasting a look that says, “will you share?” or “can I hold it?” Of course, I always let them especially with a firearm that runs as flawlessly as this one.

The Range Officer series is a lines of guns designed for SWAT and Hostage Rescue Teams. That said, it’s obvious these firearms need to perform well, and the RO Elite Operator lives up to its purpose. Before I get into performance, let’s talk about looks. Out of the box the Operator commands attention. It boasts thin-line black/gray G-10 grips that feel great in your hands. The frame and slide are designed from forged steel with a Black-T finish. They also include an ambi-thumb safety with ball cut and front serrations. The aesthetics coupled with the 5” stainless steel match grade barrel and fiber optic front sight (white-dot rear) give the Operator a look of strength and power that’s undisputed.

Range time gave the Operator a chance to show that its performance lives up to its looks. While my range buddies looked on from afar, (I said I’d share, I didn’t say I’d let them go first) I put the PI9110E to the test. I had a great 500 round mix of various ammo including Federal Premium’s Blazer 200 gr, Hydra Shok 180 gr, Gold Dot 200 gr, Hornady’s Custom 155 gr and Critical Duty 175 gr. Knowing I was going to put this firearm through its paces I began by giving it some oil. 1911 style handguns, no matter what brand, need to be kept oiled to ensure proper functionality. Once I fired, I immediately noticed two things. Minimal recoil and a great trigger. Springfield’s 18.5 lb GI Style Recoil System truly enhances the Operator. I was able to regain my sight picture and stay on target keeping my groups accurate and under an inch and a half. The SA Gen 2 trigger gave the Operator a nice traditional 1911 style short reset. While I was able to tell a bit of a difference between the different loads, it did not in any way affect how I ran the gun. Higher grain tends to be a little snappier which the Operator handled just fine. No matter what grain, my shots were steady and consistent. The RO Elite Operator is definitely a bigger gun but one I found to be comfortable to run. I was able to get a good purchase on it and run it as if it were more like an extension of myself, giving me that feeling of being “one with my gun.” During moving and shooting drills I found practicing reloads to be smooth and easy along with slide manipulation.

Allowing trusted range buddies to share in the Operator experience enabled me to see that I wasn’t the only one who was enjoying this gun. As stated earlier, firearms are not gender specific. Male and female in varying sizes, possessing proper firearms handling training were all able to run the Operator with ease. Between the group of us shooting, we had zero malfunctions or issues. This is phenomenal to me given the work of the SWAT and Hostage Rescue teams this series was designed for. There’s no window for malfunctions and time is of the essence. That also applies to civilians who can purchase this gun. In a threat situation you need a firearm you can trust and the PI9110E is exactly that. Not only built to perform but made to last. Just as Springfield itself states, “performance beyond price.” 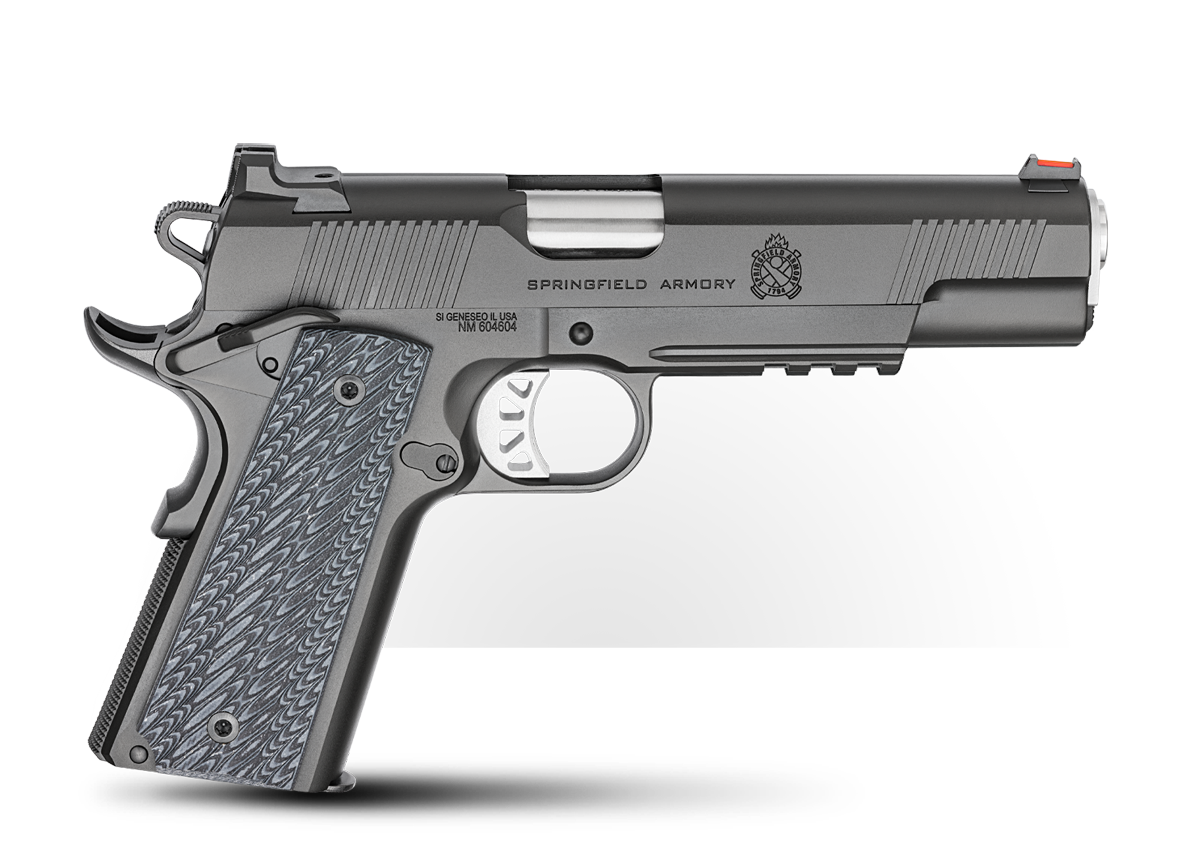 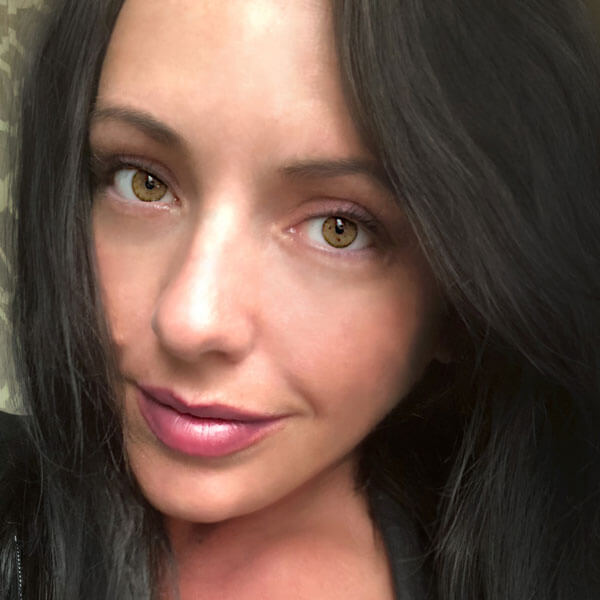