There is no “one-size-fits-all” pistol stance, and each offers its own advantages and disadvantages. One stance may be easier to get into while another makes it easier and quicker to change stances. There are stances that are more advanced and others more suited for a beginner. Many are two-handed pistol stances (Isosceles, Chapman, Weaver) and others are single-handed pistol stances (Power Point and Strong-Hand Resistance). Some are more appropriate for recreational use while others are better suited for combat marksmanship. The only thing that is certain is that knowing all five I cover here will provide a distinct advantage to you.

Editor’s Note: Be sure to check out Massad Ayoob’s take on the best shooting stance.

The Isosceles Stance is generally a good stance for beginners because it is a simple stance and easy to assume. It is a very traditional stance with the shooter’s feet shoulders-width apart and evenly aligned, placing the user’s body square with the target. This stance provides great stability from left to right but potentially leaves a good deal of instability from front to back. The arms are held straight with locked elbows creating the shape of an isosceles triangle. The shooter firmly grips the pistol with their dominant hand while their support hand wraps around the dominant hand to further support the gun. This is not a push-pull grip.

The Isosceles Stance offers several advantages: it is a simple, easy-to-learn, two-handed technique that feels natural for many shooters. It promotes stability side to side, and the open-body position toward the target can promote a more accurate shot.

It has one clear disadvantage; its front-to-rear stability is troublesome for many shooters. This can be easily remedied by slightly modifying the stance to a Power Isosceles Stance. This variation of the common Isosceles Stance still places the feet shoulder-width apart, but the strong side foot is placed slightly behind the support side foot to eliminate the balance issues from front to back.

The Weaver Stance is an aggressive, two-handed shooting position with staggered feet. The Weaver places the shooter’s weight forward by positioning the support side foot 8 to 10 inches in front of the strong side foot. The strong side foot should be positioned at a 45-degree angle facing outward.

This stance incorporates a push-pull grip and bent elbows. The strong-side arm is slightly bent and angled away from the body pushing on the gun. The support arm elbow is bent downward at a 45-degree angle and pulls the gun toward your body. In short, the support hand pulls the gun toward you while the strong hand pushes outward while your support-side shoulder leans into the gun.

There are two clear advantages to the Weaver. It promotes weapon control from the push-pull grip and improves target acquisition by bringing the sights closer to the shooter’s eyes.

The Weaver does have its disadvantages. The bent elbows apply the force of the recoil on the wrists, limiting recoil control. Also, the armpit area is left exposed, opening a clean shot at the user’s heart if this were used in a tactical application.

The Chapman Stance is a modified Weaver Stance with a more relaxed and vertical posture. Featuring a few other small differences, the Chapman offers a narrower stance and fully extended strong side arm. The support-side foot is closer to the body and there is no shoulder dip as is the case with the Weaver Stance.

The grip is a push-pull grip with the strong side arm fully extended allowing shooters to form a cheek weld with the bicep, similar to a rifle stock. Many experts consider the Chapman to be the most accurate two-handed stance available to a skilled shooter.

This stance allows shooters to get their eyes on the sights and target quicker. It is also very good at helping with recoil management with the strong side elbow being locked as opposed to bent in the Weaver Stance.

The Chapman takes more time to assume than other two-handed pistol stances which is definitely a disadvantage in a self-defense scenario.

The Power Point Stance is a one-handed shooting stance that is notable for being capable of delivering accurate and quick close-range fire with either hand. The strong side foot is placed 15 to 20 inches forward with knees bent while the shoulder pushes into the gun. This is a fairly athletic stance, often compared to a boxer throwing a punch. The Power Point stance enables the shooter to keep their non-shooting hand out of the way and ready to use to defend themselves; it should be tucked tightly into the center of the chest.

The clear advantage of the Power Point Stance is that it leaves less body surface exposed and allows the shooter to use their support hand to defend themselves, open a door or hold a flashlight.

The disadvantages of this pistol stance revolve around the inherent problems of handling your pistol with one hand. The recoil management is not ideal, especially with larger-caliber pistols, and this often results in accuracy issues.

Strong-Hand Retention Stance is for those close-quarters defensive situations when the attacker is within 21 feet. It is also effective for tactical situations when moving from room to room while sweeping a building or looking for things that go bump in the night at home (not recommended in most instances).

It is designed to help the user prevent an assailant from gaining control of their weapon. To achieve this the user tightly tucks their gun arm into the side of their body with the elbow at a sharp 45 degree angle. The gun is pointed straight forward, a few inches ahead of the abdomen. The non-shooting hand is formed into a fist and tucked tightly into the chest.

The advantages of the Strong-Hand in one word is versatility. It does not require any specific foot placement and allows the shooter to pivot their upper body toward the assailant and fire. If an attacker is at a greater distance, it makes it easy to shift to another shooting stance.

This Strong-Hand is not for untrained shooters due to the inherent disadvantages of holding the weapon so close to the body. The shooter is exposed to the concussive force of the firearm when fired, and it could momentarily disrupt or disorient them.

These five stances offer something different for everyone and each are good to know. It’s important to practice the different shooting stances to help develop muscle memory and basic fundamentals. The next time you are at the range take some time and try some different stances. There may be one that is a better fit for your body size, strength, physical limitations or sight acquisition.

When a Fast Draw Is a Mistake 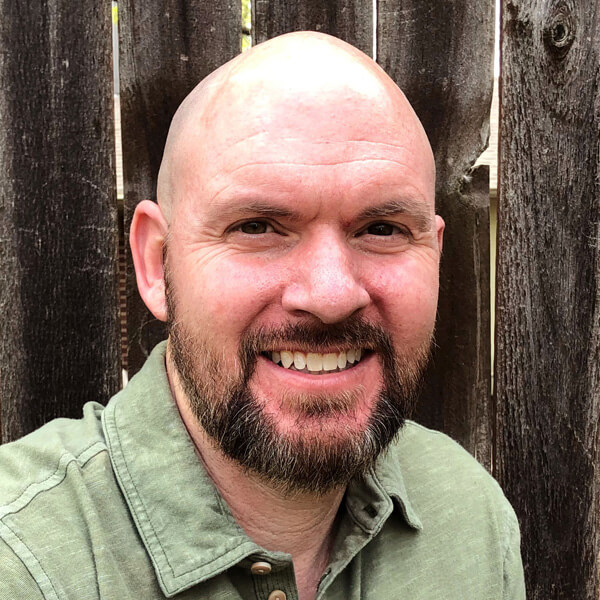 Joseph is a freelance firearms writer and professor of political science. His writing focuses on informing his readers about the newest products and the significance of the 2nd Amendment. He serves as the Web Content Specialist for Primary Arms on a freelance retainer where he is continually gaining knowledge on the newest gear and products the industry has to offer. As a member of the Oklahoma City Gun Club and Civilian Marksmanship Program, he enjoys being active in the shooting sports. He spends his time teaching, writing, shooting and hanging out with his family.