What is the XD Mod.2? In case you are not familiar with it, the “Mod.2” series was developed as an upgrade to the XD line of pistols. It started with the Sub-Compact version, then moved on to the 4″ Service model and then the 5″ Tactical model. Jim Tarr with Handguns TV takes a look at the latter of those in the video above, as well as giving some background on the XD Mod.2’s features.

At its heart, the Mod.2 upgrade takes everything that was great about the popular XD and made it even better. First and foremost, the grip shape and design was tweaked and modified to give you increased aggressiveness in the texturing on the frame as well as defined finger grooves. This is a gun that is not going to move in your hand.

One of the reasons the XD is so popular with a lot of people is the fact that its grip angle is very similar to that of the 1911 pistol. While many shooters may not like the grip of most striker-fired pistols, the XD family has one that is very reminiscent of this classic combat pistol.

And the XD Mod.2 does not change that fact. If you liked the XD, you’ll probably like the XD Mod.2 even more. This is an extremely controllable gun.

Is the XD Mod.2 right for you? If you like a 1911 grip angle, good ergonomics, impressive magazine capacity and an ultra-safe striker-fired system of operation, then any of the Mod.2 pistols would definitely be worth a look.

Firearms in this video 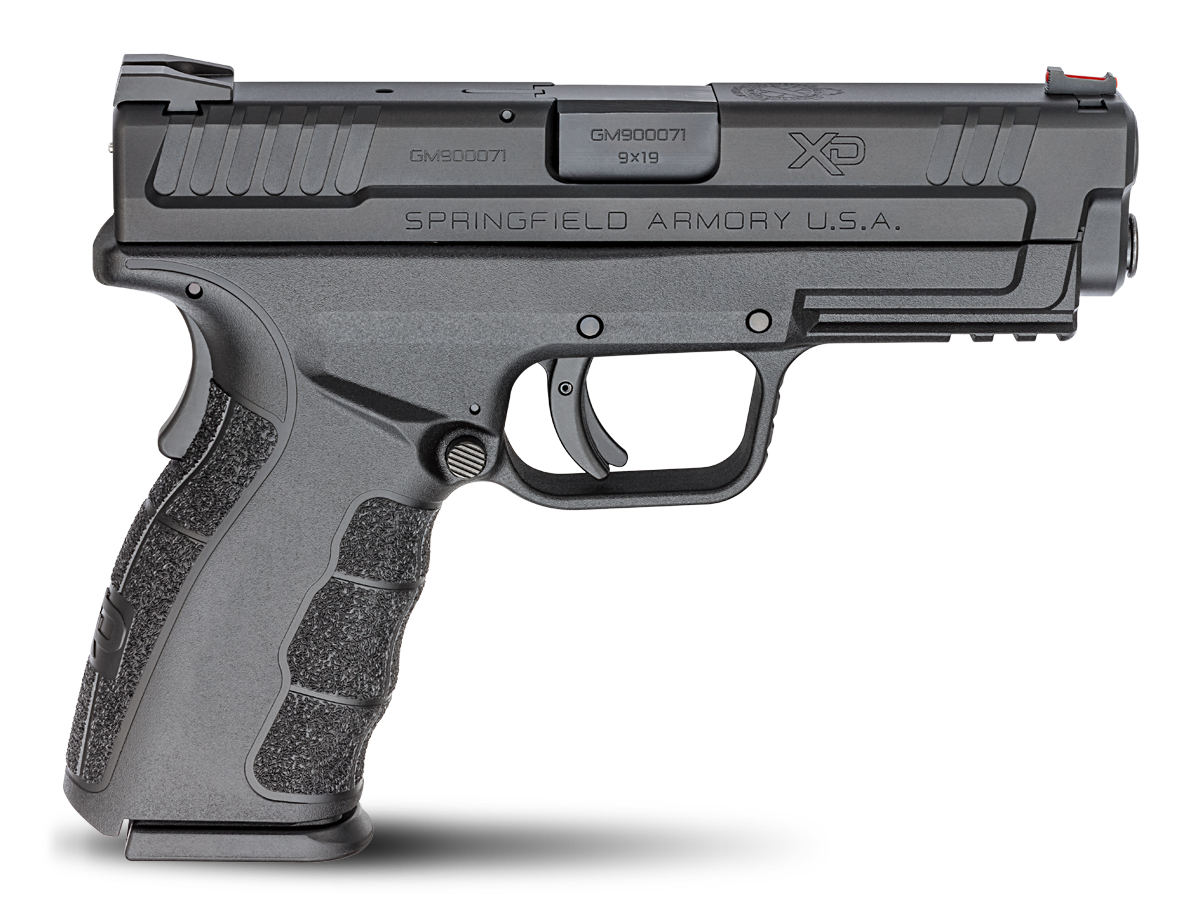 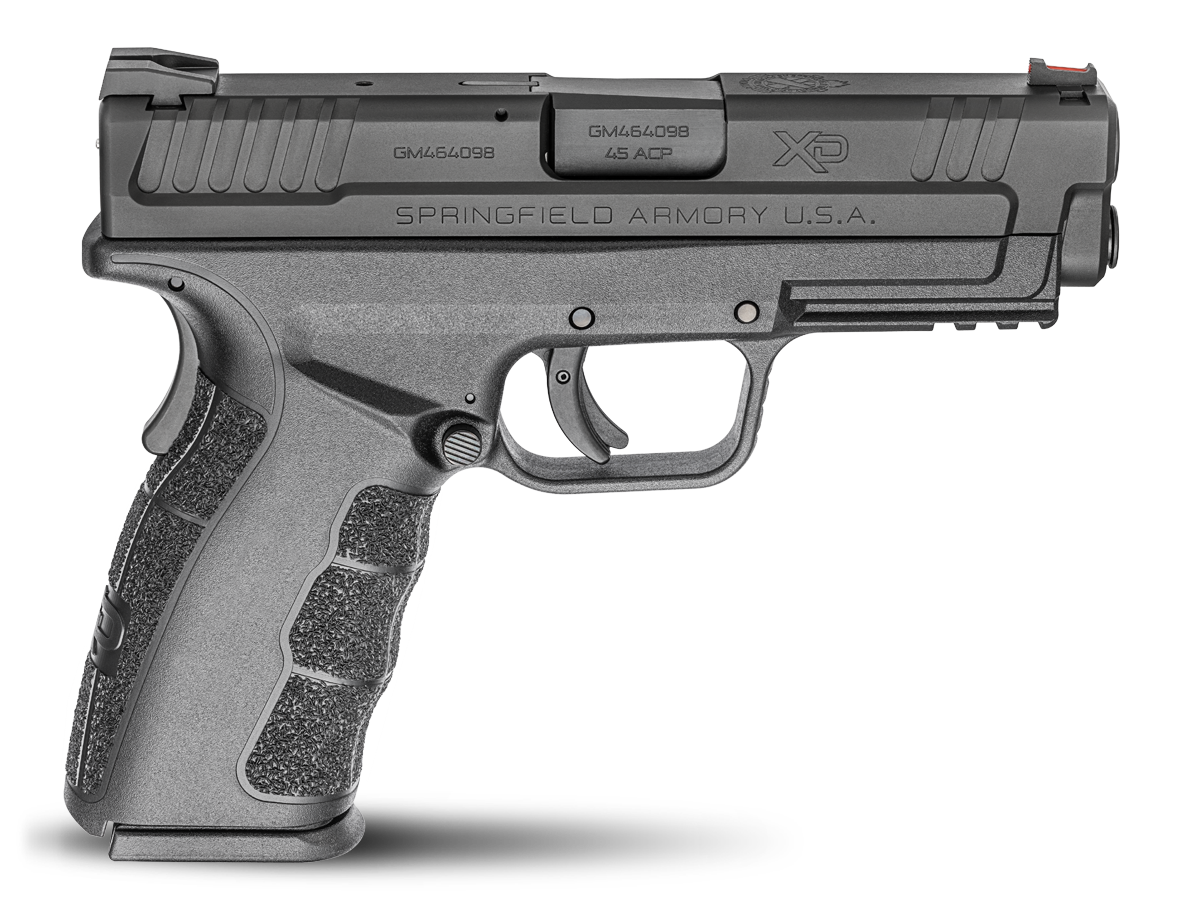 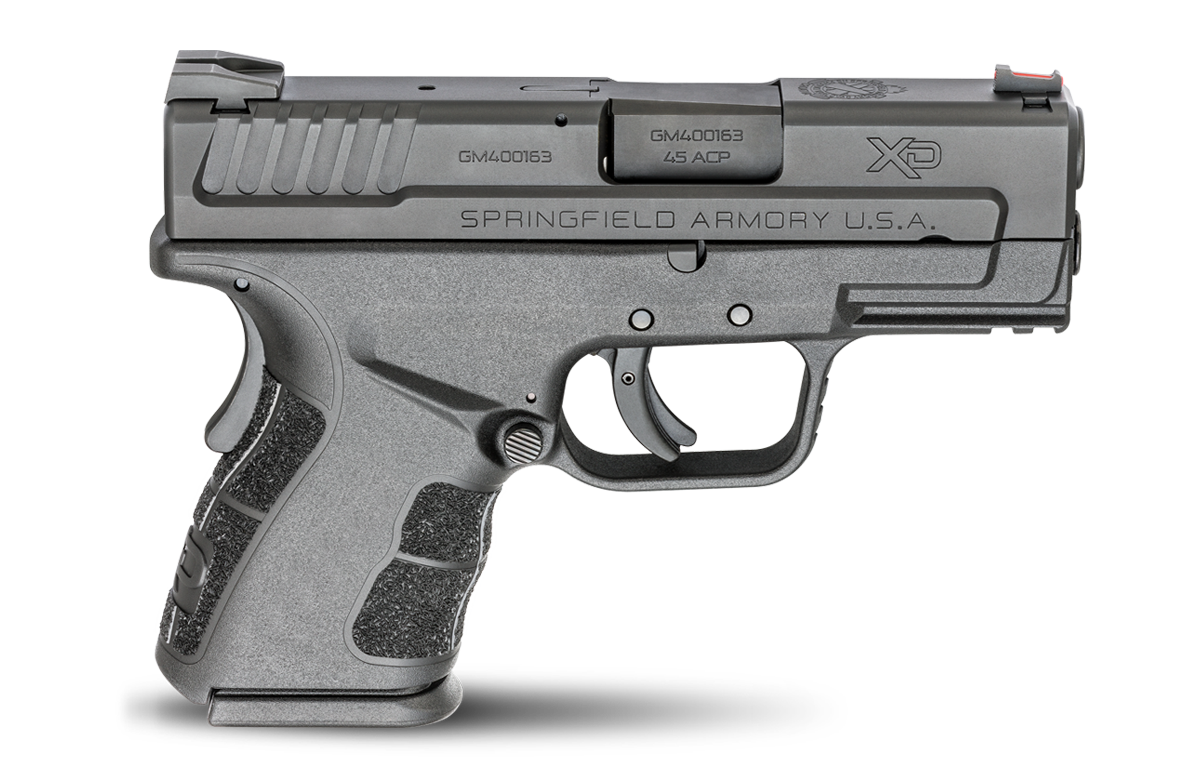 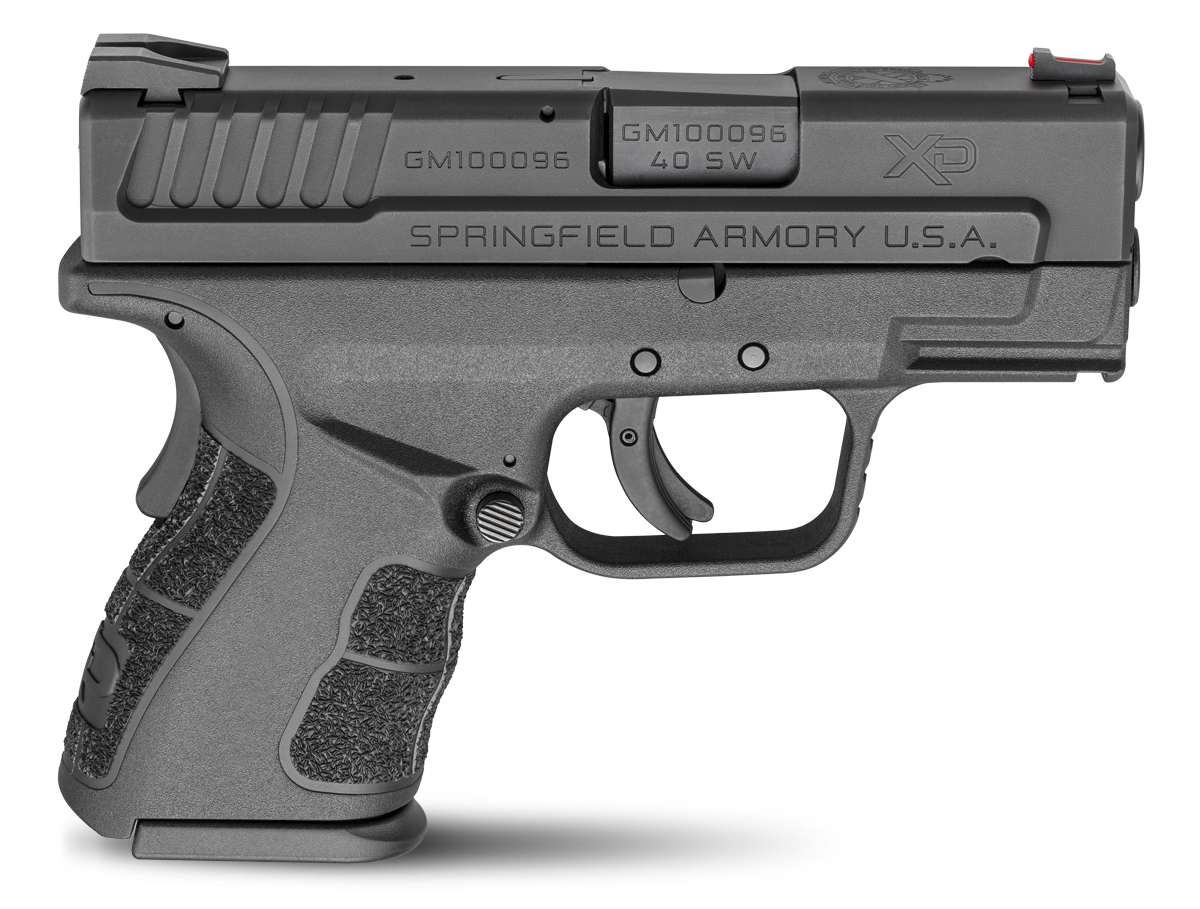