Anytime a new concealed carry handgun comes out, I like to take it to the range to run some drills. There are many classics from which to choose. Based against a standard set of old drills, it kind of gives me an idea of how the gun performs. But what is one to do when a weapon as unique as the Hellcat comes out? You create a new one.

In this article, I break down the El Guapo – a CCW shooting drill that takes into account the realities of the modern self-defense handgun. However, the El Guapo is still based on time tested techniques and established training drills.

With a 13+1 or 11+1 capacity, thin slide and frame, yet incredible ergonomics, the Springfield Hellcat represents a new breed of CCW handguns. The Hellcat carries small but shoots and acts like a much bigger gun in your hands.

Despite its tiny size, it actually makes a good substitute for a full-sized handgun — and that is pretty much without precedent. In fact, my editor, Mike Humphries, told me the Hellcat is making it harder and harder for him to justify carrying a full-size gun for CCW.

So, what to do to take advantage of the strengths of this new pistol? Modify an existing CCW drill to create a new one tailored to your needs. The result is the El Guapo: a CCW shooting drill based on the classic El Presidente.

For those not familiar with this tried-and-true drill, the El Pres classic is where you start facing away from three targets set at 10 meters. On the buzzer, you turn, draw and fire two shots at each of the targets, reload, and then fire two more shots on each target.

This single drill tests your ability to draw on the move, engage multiple targets at a challenging distance, and also reload under stress. It covers just about every skill you would need for self-defense.

But how about we take it to the next level? As I understand it, the original drill was designed for six-round revolvers, which makes the “shoot six, reload and shoot six” pattern make a lot of sense.

Well, with the Hellcat we have at least 11+1 on board (13+1 with the extended magazine), so how about we kick it up a notch? For the El Guapo drill, I merely turned the target count up to six. Yep, I doubled the number of targets.

This little gun gives me a pistol capable enough to not only take on the challenging original drill, but double its difficulty. Basically, with this little Hellcat I have capacity pushing that of a full-size 9mm duty handgun, and shooting characteristics that would give many duty-sized 9mms a run for their money.

I know, from experience, that rounds in your magazine tend to become imprinted in your mind over time. Just through practice, your subconscious starts to recognize when the gun is getting light.

I wouldn’t bet the farm on this as a party trick, but I would also guess I’m far from alone. I rarely, if ever, drop a magazine with more than one round in it. Most of the time, it is empty, and the last round is still in the chamber. And I haven’t been surprised by slide lock in a very long time.

So, if you get a new Hellcat, I recommend you shoot some high round count drills like the El Guapo with it.

Train that brain away from reloading every six or eight shots — because now you don’t have to. In a street fight, reloads cost time. This is a fact none of us can get around. Sure, tactics play a role, but being able to put the “hammer” down could be the difference between winning and losing.

Set up the targets in pairs so that targets one and two are directly next to each other. Do the same with targets 3-6. Then arrange each pair to be 1 yard apart from each other.

To start the drill, load a pistol with not less than 12 rounds total. The shooter begins facing away from the targets with the loaded gun holstered and covered by any concealment garment.

The total course of fire is 24 rounds. Placing a total of four shots into the center mass scoring area of each target with a time of less than 15-seconds shows basic competency.

Shooters should push themselves to become faster without sacrificing accuracy. 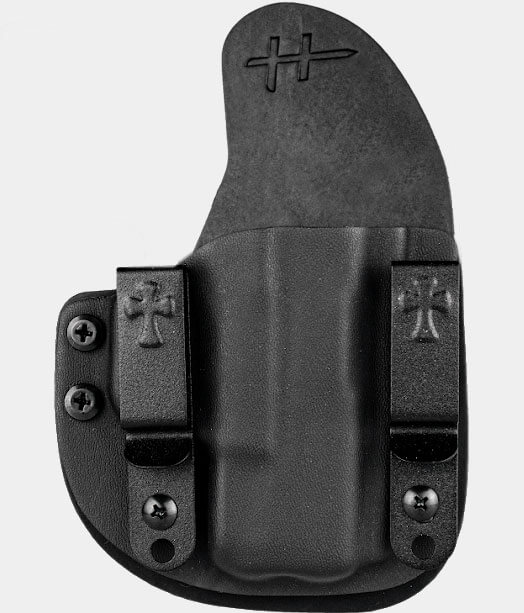 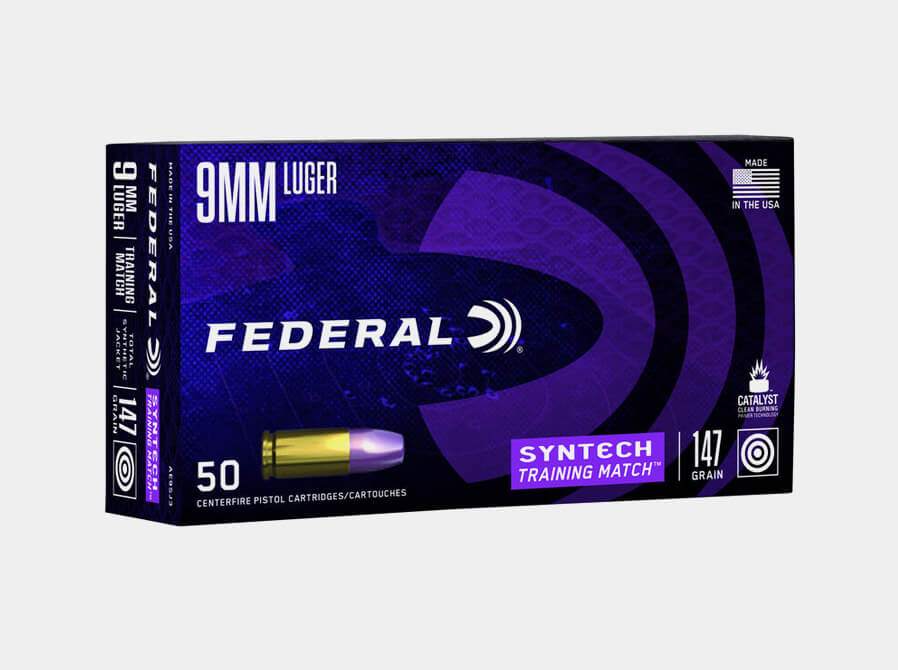