Let’s be honest, how often is the average person going to shoot their chosen EDC pistol? A few hundred rounds to make sure it works, and then stuff it in a holster and not think about it again? Maybe even less?

How about we turn that on its end and hold that gun you’re staking your life on to a higher standard? Instead of just viewing it as a gun that has to shoot a few hundred rounds to be “proven,” how about we hold it to the standard of a full-size duty pistol? What kind of test would that be?

Well, if your chosen EDC pistol is (or will be) the Hellcat, let’s throw all our preconceived notions about CCW pistols out the window. And why shouldn’t we? The Hellcat did the same with all the rules for what we should expect from a deep-cover carry pistol. Despite its tiny size and light weight (around 18 oz. and sporting a short 3″ barrel), the 9mm +P-rated pistol packs in 11+1 rounds with a flush mag and 13+1 with an extended one. Bump up to the OSP version (for a mere extra $30), and you get the ability to direct-mount an optic on the pistol that co-witnesses with the excellent U-Dot tritium/luminescent sights.

Basically, you are getting duty pistol capacity, performance, and adaptability in a gun that can be carried concealed easily all day. So how about we apply full-size durability standards to it that we wouldn’t normally to a gun this size? How about 10K rounds through it over two days, with only basic maintenance and care? Crazy? Possibly. Should we try it? Why not?

What we’re talking about here is not only reliability, but also durability. Will an average shooter ever shoot a Hellcat this amount? I doubt it. But, when a new CCW firearm comes to market, I always want to know how durable it is. Now, we could wait months for real-world beta testing, getting some feedback from owners that adopted early. But many times, designs that should have worked according to AutoCAD don’t hold up to expectations. I don’t know about you, but I’d find it pretty comforting to find out if the gun I would stake my life on as a CCW pistol can deliver when it counts.

Rules of the Game

Fortunately for all of us, I do have some experience with overkill (see also my 10K test of the Springfield Armory XD-M 10mm). And I knew just the guys to ask for help when it was time for mad scientist gun-testing hour.

Federal Ammunition, never a team to back down, donated 10,000 rounds of American Eagle 9mm. The ammunition we used was 115 grain, with an advertised velocity of 1,180 feet per second. That isn’t quite +P, but it is certainly no powder puff.

Also, we had Action Target provide us several excellent steel targets for the test. So, with this and a standard Hellcat pistol along with 35 13-round magazines, we had the ingredients for a real test of what the Hellcat could do.

Since this was a durability test of the gun, I decided to ask Springfield Armory what they would recommend for a maintenance schedule for the pistol during the test. They suggested a five-minute compressed air cool down every 100 rounds, a wipe down and oil at 500 rounds and a full cleaning at 1,000 rounds with a full cool-down period at that point. They also recommended a recoil spring assembly change at 2,500 rounds due to the heat during a test like this. They said no other parts should need replacement during the test.

A quick number crunch told me that cooling for five minutes every 100 rounds would result in eight hours of just cooling, should the Hellcat make a full 10,000 rounds. Not only did I not have time for that, I’m not a Nancy. I decided to make it a much harsher test cycle. We shot the first three cycles at 300 rounds, non-stop. After checking with a thermal imager to ensure we were not at a temperature likely to induce cook-offs, we switched to 500-round non-stop cycles. For those unfamiliar with cook-offs, it’s absolutely one of the limiting factors in how hard a gun should be run. At a certain chamber temperature, which experience has taught me is hit between 450 and 600 rounds fired quickly, a chambered cartridge can actually get hot enough to ignite.

Upping the round count per cycle also ups the internal temperature of the gun, which then takes longer to return to normal temp. I have things to do besides shoot a pallet of ammo. So, blasting forced air down the barrel between 500-round strings, and considering the ambient air temperature was 25 degrees when we started in the morning, this was not nice for the Hellcat. The quicker you cool in cycles like this, the harder it is on the metal. Having 50 mph winds on a red-hot barrel is not something you will see recommended in any owner’s manual, but it does take a gun from 250 degrees to 30 degrees inside of five minutes.

We re-lubed every 500 rounds, and did a light cleaning every 1,000 rounds. For a CCW gun, I would think that’s a prudent and fair number. Not many of us would ever go that hard on our life-saving gun without a wipe down. The one recommendation from Springfield that we followed precisely was changing recoil springs every 2,500 rounds.

How’d it do? Click the video at top to watch the whole thing for yourself. The bottom line? This gun can rock. We ended up at the end of the test with a fully functional gun that had eaten all 10K rounds and was ready to keep going. The Hellcat made it through the entire test with no parts breakages, and could be dropped into a holster right now and be carried for CCW.

Over the course of the 10K rounds, there were only four failures to fire. For those of you doing the math out there, that’s just 0.04% of the total 10,000 rounds of FMJ training ammo that was used and well within any standard of range ammo shooting I would expect. On the four rounds that didn’t ignite on the first strike, I tried all of them for a second strike and they all fired.

And during the test, we had a wide range of shooters try out the pistol. These ranged from young to old, experienced to newbies — basically, a very broad cross-section of shooters handling and firing the gun.

Was I impressed? Hell yes. We took a tiny little gun designed for EDC and put it through a hell-and-back test that I think some full-size duty guns might fail. We held the Hellcat to an unbelievable standard, and it beat it. Handily.

My impressions of the Hellcat after this? I think it’s pretty safe to say you could trust your life to this gun, and we pushed this gun to a round count practically nobody is ever going to run it. It’s nice to know it can do it, though, right? Catch Mike Humphries’ full review of the Hellcat where he details all of the gun’s features. 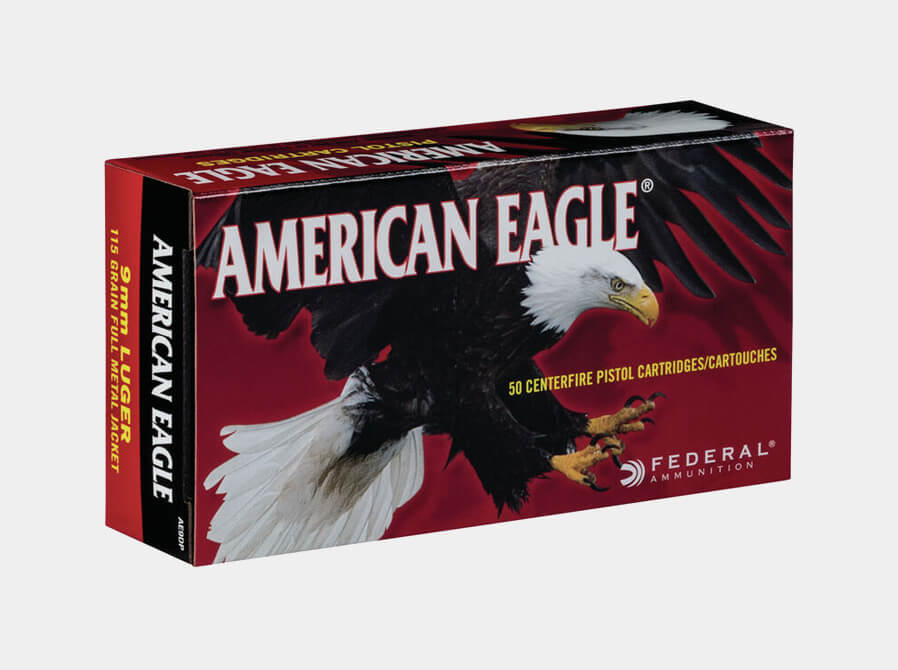 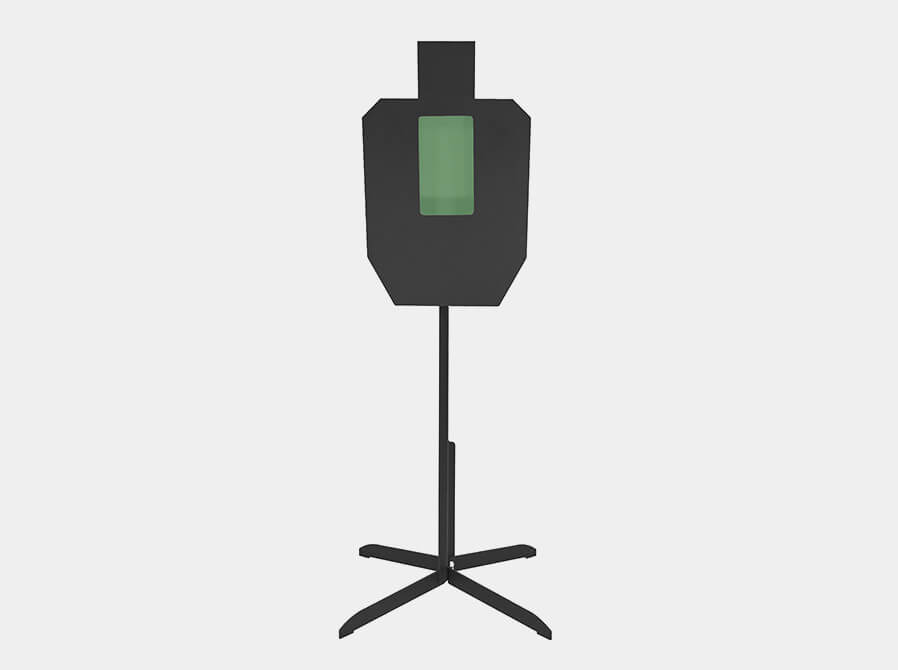 Best Ways for a Woman to Conceal Carry Her Hellcat