Concrete Jungle: A Green Beret’s Guide to Urban Survival isn’t a lengthy tome. It is a down and dirty guide to surviving danger, distilled into the fewest words I could possibly use to share my experience. We GWOT Veterans have oodles of experience in urban environments, probably like no army before us. And the environment is unique. Like our fathers before us who became experts in jungle warfare in Vietnam, we have learned all the hard lessons, paid in blood.

The guide was written to help the average American understand how to survive and thrive in a chaotic urban situation. It has chapters on offense, defense, equipment, how to’s and much more. But the most important lesson it teaches is how to organize a team. No man is an island, and no one is going to survive this alone.

In the interests of letting you learn more about the book, I wanted to give you a short excerpt from it to read for yourself. If you’d like to pick up a print or digital copy, then check out the link at the bottom of the page. Thanks for reading!

The problem with the lone action hero trope is that it is no way rooted in the realm of possibilities. Yes, one man can overcome incredible odds, and it does occasionally happen. Alvin York for instance. But the baddest war hero to ever walk the earth would succumb to sufficient numbers. The reason we recognize with medals and awe the occasional one guy lopsided win, is because it is so rare. Let me put an image in your mind, to illustrate the point. In a fight to the death, we have pitted Chuck Liddel in his prime, against a certain number of rabid toddlers. Closed room, so escape isn’t an option. Can Chuck prevail against one? Of course, without breaking a sweat. How about 20? Sure, the odds are still on his side. How about 10,000? Not a chance. Not only is that 300,000 pounds of rabid toddler, the sheer mass of which would crush any human. But I doubt even a professional fighter has the cardio to throw 10,000 punches or kicks in a row.

So, numbers help. They aren’t all important, but at a certain tipping point they do make the difference. As Stalin was fond of saying, “Quantity has a quality all its own.” But that isn’t the only reason to need friends in the fight.

I’m a pretty well qualified soldier, and I have seen some of that fancy combat all the kids are getting into these days. But how well can even someone with my resume do all the tasks necessary for combat? Keep in mind, I did this full time for 20 years, and was paid very well to do so. And part of the weekly task on an SF team is cross training, dedicated time for the team specialist to teach other team members his job skills. After a decade and half, the Medic is still a better medic than me. The Engineer is still better at being an engineer. Just because I can slap on a tourniquet and stick in a chest tube, does not mean I can take the Medic’s place, at least by choice. He spent time not only at a specialized school learning medicine while I was learning to talk to satellites, but practicing his craft for years and years.

At the heart of this is another Hollywood trope, the super ninja that can do everything. James Bond speaks nine languages, gunfights like Wyatt Earp, beats down professional fighters, and drives like Mario Andretti. How long, in real terms, would it take one human being to master all those skills? There are just not enough hours in the day. You can find some humans with incredibly diverse skill sets, but they are beyond rare. And at the level you might expect from movies, they don’t exist.

So, you are going to need other people to help provide skills you don’t have, for a start. It isn’t the only reason, but it is a damn good one. This is so high on the list, we actually cover it in detail in another chapter, building your ODA from scratch.

While those are all good and practical, the biggest motivator for you to engage your neighbors is a bit more subversive. This involves a little bit of a tangent into story time, but it is relevant to the subject at hand.

Part of the reason I wrote this book, and you should read it, has to do directly with my background in Army Special Forces, i.e. my time as a Green Beret. On this particular subject, it pays to listen to a Green Beret over any other supposed expert in the field. Because of the primary mission of a Special Forces Group, and I specify the actual US Army Special Forces Group (Airborne). Not the broadly stated any service “Special Force” unit, commonly known now as SOF (Special Operations Forces.) Special Forces in colloquial terms can mean Rangers, Force Recon, Omega Force, the SAS/ SBS, SEAL Team 11.5, or whatever the Air Force calls its guys this week. In technical terms, not to take anything away from those other ninjas, the Army has units actually named Special Forces. And we wear a funny green hat, hence our unit nickname, Green Berets.

Of the five primary missions of Special Forces (SF), two are absolutely unique to us across the US Military. Those are UW (Unconventional Warfare), and FID (Foreign Internal Defense). UW, in layman’s terms, means how to start an insurgency and manage a guerrilla war. FID is the opposite side of the coin, it is how to assist a friendly government and keep it from being toppled by an insurgency, while destroying a guerrilla army someone else built.

Editor’s Note: Be sure to check out The Armory Life Forum, where you can comment about our daily articles, as well as just talk guns and gear. Click the “Go To Forum Thread” link below to discuss this article and much more! 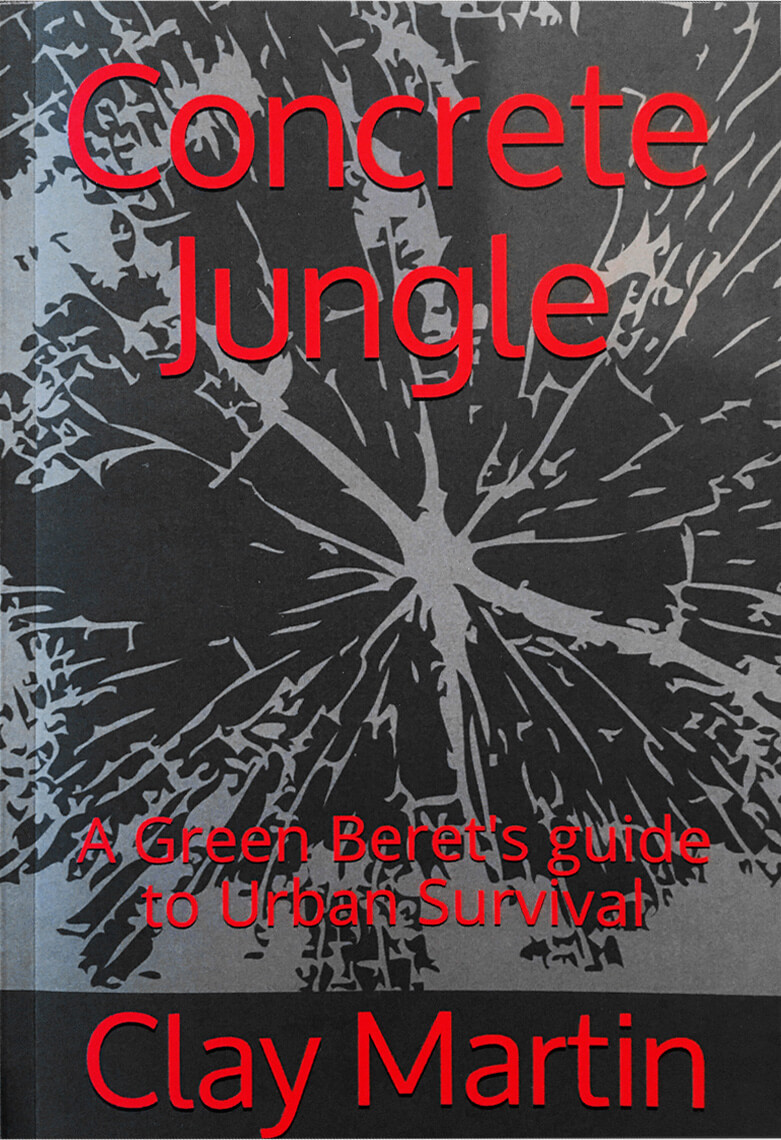