Does Your SAINT Need This?

What accessory is a must have for you, when it comes to your SAINT rifle? Mine is one you may not have heard of, but I think is one you’ll absolutely want. A bipod. More specifically, an Accu-Tac BR-4 G2 bipod.

Why do I call it my favorite SAINT accessory? Mostly because they are as hard as a coffin nail, but also because of what they can do for you. Bipods may not be that common on AR-type rifles, but they should be. The engineers gave you all that potential rail space, so why not use it? And this one is amazing, by the way.

A good bipod will change your life. And thanks to a quick-detach feature, you don’t have to have them mounted all the time. They can easily go into your pack, for such time as you need them. How, exactly, are they helpful? For starters, I always use mine during the zero process. Ammo is expensive, so I want the most stable platform I can get while correcting the sights. A bonus here? It is also a good way to teach a beginner the prone position, without exhausting them.

From my military days, I learned if you find yourself pulling security for hours, stuck in one spot, a bipod is a lifesaver. The same principle applies to glassing for an animal if you happen to have a SAINT in .308, or observation for you law enforcement guys. A bipod will also allow you a better chance of using your environment to stabilize your position, should a difficult shot be needed.

The U.S.-made Accu-Tac BR-4 G2 bipod is made from 100% billet aluminum and is an updated version of the company’s first generation of the BR-4. It is wider than the earlier version, giving you an even more stable platform from which to shoot.

In addition, the legs are now adjustable for elevation — 2.5″ per leg, in fact. This gives you more flexibility for using the bipod on uneven ground. The bipod can attach directly to Picatinny rail via an attachment block with a nice-sized throw lever. It can be deployed in a 45- or 90-degree position either forwards or backwards, locking securely into five positions through a 180 degree arc.

So how did it do? Check out the video above to see for yourself. While this product is not cheap (MSRP is $308), it is a great addition for your SAINT rifle, and one that I’m really happy I added to mine. 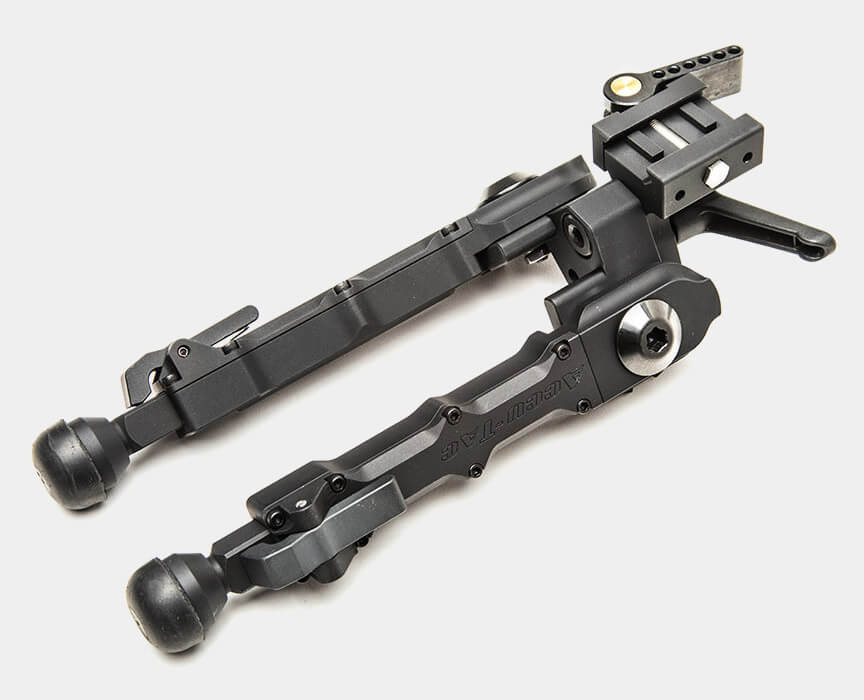 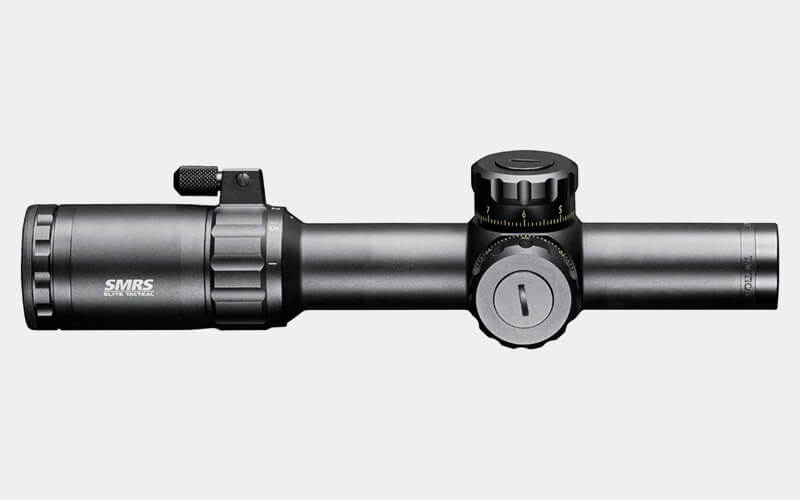