Hammer-fired handguns were the norm for decades. From revolvers to 1911s, it was an accepted fact that handguns had hammers. Once the striker-fired revolution began, it seemed hammer-fired guns might be reserved for niche shooters.

When Springfield Armory announced the XD-E pistol, a hammer-fired model in the normally striker-fired XD line (to learn more about the differences between hammer-fired and striker-fired guns, click here), it made headlines. Recently, I’ve spent quite a bit of range time with one of the XD-E models. For those in a hurry, I’ll save you some time: I’m impressed by this pistol’s handling and reliability. (To find out about top five holsters for the XD-E, click here).

Before I get ahead of myself, let’s take a look at what the XD-E is.

Setting the XD-E apart from the other handguns in the XD line is the hammer-fired action. While Springfield Armory is no stranger to hammer-fired guns, the XD line was exclusively striker-fired before the XD-E rolled out.

Obviously, the company saw a market segment that was underserved, and the XD-E was designed for those shooters looking for a hammer-fired pistol. What unique features does the XD-E offer that the striker-fired models don’t provide?

An adaptable trigger system is one such feature. Springfield Armory designed the XD-E to be carried in either a traditional double-action mode or in a cocked-and-locked, single-action mode.

The traditional double-action (DA) trigger has a long trigger pull for the first shot with subsequent shots being fired in single-action (SA) mode. In SA mode, the trigger pull is much lighter and shorter.

Advocates of traditional DA guns suggest that the longer pull of the first shot reduces the likelihood of an unintentional discharge under stress. The follow-on SA shots allow for a higher degree of precision once a defensive encounter starts.

As with many other DA/SA pistols, the XD-E has a frame-mounted decocker. The decocking lever allows you to safely lower the hammer without discharging a round. This will return the gun to a DA position.

The SA mode of “cocked-and-locked” carry eliminates the long DA pull for the first shot. Every shot – from the first to the last – will be a light, short pull.

Advocates of SA carry say that a consistent trigger pull reduces training time as you only need to learn a single trigger style for accurate shooting. This is one of the reasons many people like the Springfield Armory 1911-style pistols: a consistent, clean trigger pull.

To safely carry the XD-E in single-action mode, Springfield Armory designed the decocking lever to also function as a manual safety. Engaging the safety is as easy as clicking the lever up. As you draw the pistol your thumb easily sweeps the lever down to disengage the safety.

Another benefit of the hammer-fired action used by Springfield Armory is the Low-Effort Slide. For many people, cycling the slide on a pistol can be difficult. However, the XD-E slide is substantially easier to operate than other striker-fired pistols. How much easier? About 27% less force is needed.

Although it is clearly a different animal, the XD-E doesn’t leave behind all of the great qualities of the XD line. From the grip to the accuracy, this pistol shares many commonalities with its cousins.

For example, the grip sports the Mod.2 texture that provides excellent traction for controlling the pistol without abrading your hand. Likewise, the XD-E uses an extremely accurate hammer-forged barrel common to the XD line.

The XD-E comes in three barrel lengths: 3.3”, 3.8” and 4.5”. Each of the pistols enjoys the same thin profile and grip length. For me, the 3.8” barrel is the best choice and the one I tested for this article.

All three sizes are available in 9mm and feed from single-stack magazines. Standard magazines hold eight rounds in 9mm while the extended magazines offer an additional round before a reload is needed. If you prefer the .45 ACP cartridge, Springfield Armory offers the 3.3” model in this caliber.

I’ve put about 1,500 rounds through the XD-E 3.8” pistol. I’ve experienced flawless performance unmarred by malfunctions of any kind. I’ve run hollow points, FMJ, standard pressure and +P in the XD-E, and all have performed as expected.

I have a very strong bias toward firearms that are reliable. For a defensive weapon, this is a non-negotiable requirement. The XD-E easily proved itself up to my standard.

Recoil was easy to control. Combined with the Mod.2 texture, the gun’s grip filled my hand and prevented the gun from slipping. I was able to mitigate muzzle rise and keep the sights on target for rapid fire shooting.

Equipped with a red fiber optic rod, the front sight was bright in a range of lighting conditions. I rapidly acquired a sight picture after drawing the gun. I find that a large, bright front sight works very well for me, and the XD-E definitely enhances my ability to get accurate shots fast.

While many shooters might opt for the shorter 3.3” barrel, I found the 3.8” model was well balanced. The additional 0.5” of barrel length reduces the muzzle rise and loudness of the shot. Further, the increased slide length allows for a longer sight radius for increased shot precision.

Shooting the gun single-action felt natural. Manipulating the safety was natural, and it worked as intended throughout my range sessions.

Generally, I recommend modern striker-fired pistols to people looking for a defensive firearm. They tend to be reliable and affordable.

Based on my experience, I’m happy to add the XD-E as a pistol that offers the same level of reliability and value. In the 3.8” trim, the gun is a great all-purpose defensive firearm that can be carried concealed or kept for home defense.

As with all guns, I recommend that you stop in your local gun shop and get the feel for one. See how it fits your hand. Try the Low-Effort Slide and get a look at how bright that front sight is. I’m betting you will like what you find in the XD-E. 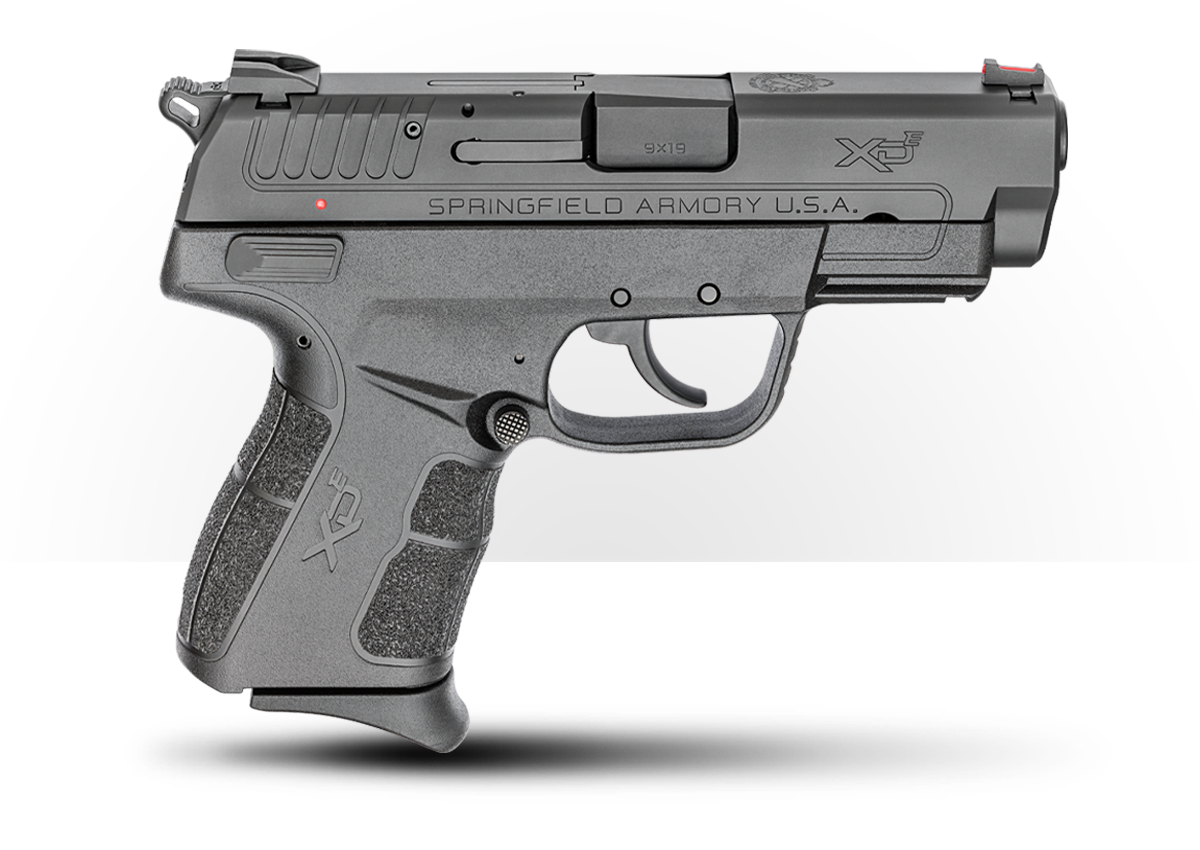 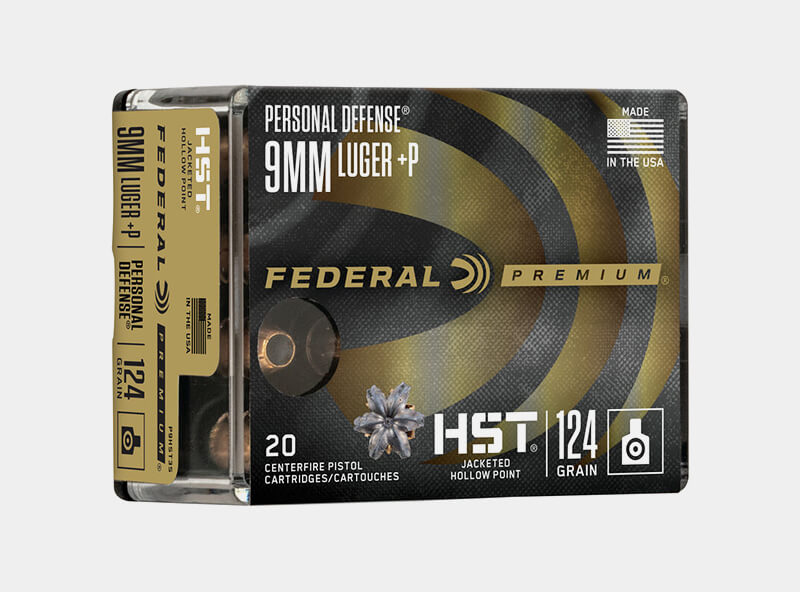