The 2nd Amendment: A Natural Right

In a 1782 letter to a French diplomat, John Adams wrote that private ownership of firearms was one of the “four principal sources” essential to preserving the “liberty, happiness, and prosperity of the people.” Every citizen was expected to keep, “at his own expense, a firelock in good order, a powder horn, a pound of powder, twelve flints, four-and-twenty balls of lead, a cartridge box, and a knapsack; so that the whole country is ready to march for its own defence upon the first signal of alarm.” (John Adams, “Letter to the Abbe De Mably,” from The Works of John Adams, ed. C.F. Adams (Boston: Little, Brown, 1860), 5:495-96.)

We can see that in John Adams’ statement above: citizens must be ready to march “upon the first signal of alarm.” He does not say what kind of alarm, because it does not matter. Americans understood that whether a citizen was facing an individual criminal attempting to harm his family, a foreign enemy invading his country, or anyone bent on robbing him of his rights, he had the right and responsibility to respond. This understanding of self-defense prevailed for the first several generations of American history.

It is difficult to find official records of gun laws from the 18th and 19th centuries because there were no major federal gun laws passed during this time. Both American citizens and lawmakers took it for granted that citizens had the right (and many would say the responsibility) to own firearms of any kind to defend themselves and others.

Unfortunately, some Americans have lost the sturdy, self-reliant attitude that is so characteristic of our great nation. While it is hard to point to a single event that led to the change in views about firearms, self-defense, and even the general idea of rights coming from “the Laws of Nature and Nature’s God,” it is pretty easy to see that some have a much different idea about these things today.

Many people believe that government provides rights, and that the subjects of government are not fit to make their own choices about how to live their lives. They believe citizens certainly cannot be trusted to make decisions about when to use force in defense of themselves or others, and because of this, they have no need to own tools like guns. They believe the use of force must be reserved for police and other law enforcement officers.

But as anyone reading this piece knows, there are several problems with this theory. First, the supposed experts in charge of government are people just like us, with no special power to make better decisions for us that we can make for ourselves. Secondly, when an emergency occurs, when “the first signal of alarm” is raised, the police are rarely there, because there are a limited number of officers and they cannot be everywhere at once.

Third, and perhaps most importantly, citizens are supposed to take responsibility, as much as possible, for their own safety and the safety of those they love. Government, including law enforcement, should help protect citizens, but protection starts with the citizens themselves.

The shift in attitude can be seen through changes in federal gun legislation, beginning with the Gun Control Act of 1934, which placed restrictions on numerous classes of firearms and accessories. Like with many of these types of policies, while the proponents of the law claimed it was designed to target crime, it ended up infringing on the rights of all American citizens. Firearm rights infringements increased with the 1968 Gun Control Act, and have continued with further restrictions in the years since.

Our Second Amendment rights are under attack, but there are actions we can take. Let’s learn about our rights, made clear in the Declaration of Independence and Constitution, and make a stand for them. Talk to your family and neighbors, take someone new shooting, be a good citizen, and definitely vote. Let’s defend the legacy of our founding fathers in a way that would make them proud. We owe it to them, and also to ourselves.

The Generals & Their Guns

The Legend of Sgt. York 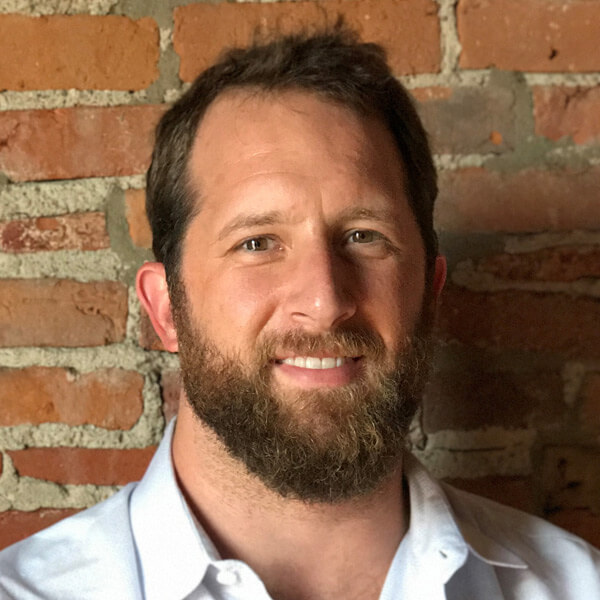 Jeremiah Regan is a doctoral student in the Politics program at Hillsdale College’s Van Andel Graduate School of Statesmanship in Hillsdale, Michigan. Regan is an avid supporter of the 2nd Amendment, both in theory and practice. He has taken numerous academic courses on natural rights and the American founding, in addition to taking pistol, rifle, shotgun and emergency medical classes with certified trainers. He believes love of shooting – and personal responsibility in general – begins in the home, and has therefore taught his wife, and three sons, and numerous friends to shoot and handle firearms safely (and he will teach his infant daughter the same when she’s older!).