Firearms in this video

A Handful of Compact Firepower

The BAR in Korea

The SAINT Grows Up 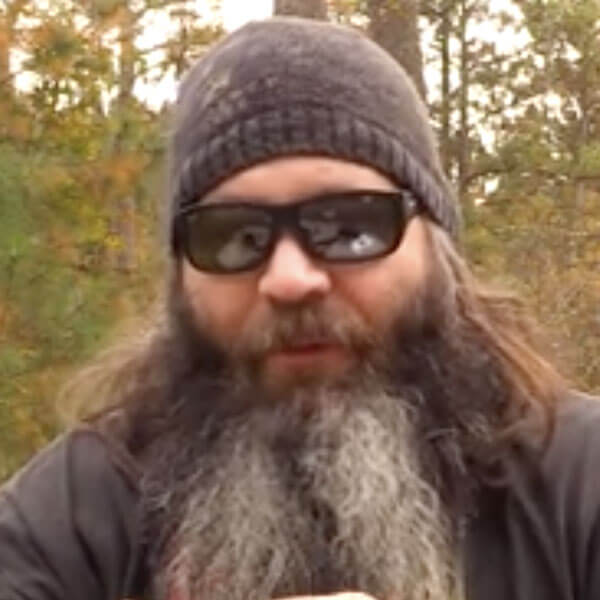 I spent much of my youth involved with firearms and felt the call early on to the United States Marine Corps, following in my father's and his brother's footsteps. Just after high school I enlisted and felt most at home on the rifle range, where I qualified expert with several firearms and spent some time as a rifle coach to my fellow Marines. I began reviewing firearms for publications in the mid 2000s and have been fortunate to make many friends in the industry. Continuing to improve my firearms skills and knowledge is a never ending journey in which we should all be committed. I am also credited as weapons master on a few independent films.