Why Ayoob Likes the XD-S

As part of a very competitive market of compact, single-stack, polymer-framed pistols, the XD-S Mod.2 family has a lot going for it. I’ve been a fan for a while and personally really like the .45 ACP version of it, although you see it more often in 9mm (to learn more about the new XD-S Mod.2 OSP 9mm, click here).

It fits the “footprint” of the classic concealed carry gun of old, the snub-nose revolver, but instead of five or six .38 rounds it carries six or seven big .45 sluggers in my pistol, and kicks less than a hot-loaded .38 because of its more modern ergonomics. No, it’s not going to match the 11+1/13+1 of its sister Springfield Armory pistol, the 9mm Hellcat, but the Hellcat doesn’t spit the big, heavy .45 bullets my XD-S shoots, either.

A unique advantage to the XD-S in its market niche is that it has standoff capability. That is, like the old revolver, you can shove it against your enemy if you have to at manual strangulation distance, and it will shoot and keep shooting. That’s because its prognathous recoil spring guide keeps the barrel/slide assembly from being pushed out of battery at press-contact, which renders an autopistol unshootable. This is a potentially life-saving advantage of the short barrel XD series (and the Hellcat as well).

Pocket-size pistols like this are often tested only from seven or ten yards for accuracy. People think that’s all they’re good for accuracy-wise. Or you may hear, “If he’s more than seven yards distant, I’ll just run away.”

Good luck outrunning bullets. Bad guys not only get a vote, they get to move first. When armed citizen Jack Wilson dropped a killer with a single bullet and short-stopped a church massacre, he was a good fifteen yards from the gunman. That’s why I test sub-compacts at the regulation 25 yards, where we are told “acceptable service pistol accuracy” is four inches (to see if a micro pistol like the Hellcat can compete with a full-size gun downrange, click here).

I shot my XD-s Mod.2 in .45 from a Matrix rest on a concrete bench at the 25-yard line. Each group was measured center to center between the farthest apart holes, once for all five and again for the best three. The rationale is that all five show what an experienced shooter can do with the gun under perfect conditions, and the “best three” factors out enough human error to approximate what one could expect for all five rounds of that ammo from a machine rest.

American Eagle 230-gr. full metal jacket drilled five holes 1.90” apart, with the best three in only 1.15”. That’s more than twice as accurate as “common custom and practice” expects from a much bigger .45 pistol at the same distance.

Now, accuracy means two things: grouping, and whether the bullets hit where aimed. The FMJ round won on the first count, but the LSWC won on the second.  The “hardball” shot about eleven o’clock from point of aim, but the lead bullets hit more to center. This is a reminder of why we always want to try our particular gun with different loads to “see what it likes best.”

On a Lyman digital trigger pull gauge from Brownell’s, the pull weight of the pistol, serial number HG122565, measured 7.20 lbs. average from the toe (bottom tip) of the trigger. This is where pull weight is usually taken, but unless you have fingers like spider legs you’re gonna be pressing that pivoting trigger from the center with less leverage, and from there the XD-S .45 measured 8.09 lbs.

In terms of “feel,” there’s a light take-up and then a smooth roll to a surprise break. I found the bottom edge of my trigger finger scraping along the inside bottom of the trigger guard, but that’s subjective to hand shape.

I shot the pistol with lead and with jacketed, round nose and wide-mouth hollowpoint rounds, and never experienced a bobble. That’s been the case with all the XD-S pistols that have gone through my school since the gun came out: 500 trouble-free rounds, and the students take their certificates and leave confident in what they carry.

The first of my students to show up at one of my classes with one of these, right after the XD-S Mod.2 .45 came out, was Mark Housekeeper at a MAG-40 class in Salt Lake City. Because it was the first one I’d seen in the wild, I kept an eye on it.

Mark is very serious about concealed carry — he makes and sells concealment magazine pouches at magholder.com — and since this was his chosen carry gun, he told me he had shot the hell out of it and found exemplary reliability. He turned out to be top shot in his large class, outshooting tricked-out 1911s and and such with his little XD-S. That tells you something.

Sub-two-inch groups at 25 yards? From a 3.3” barrel pistol the same weight as an old snub-nose .38 Special, but with more bullets? Worthy of consideration, methinks. 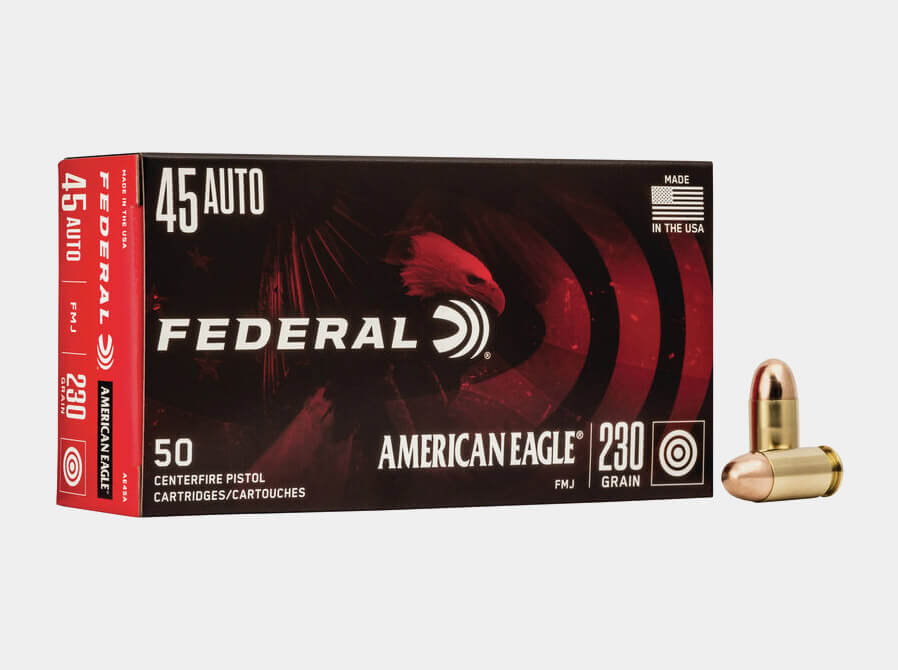 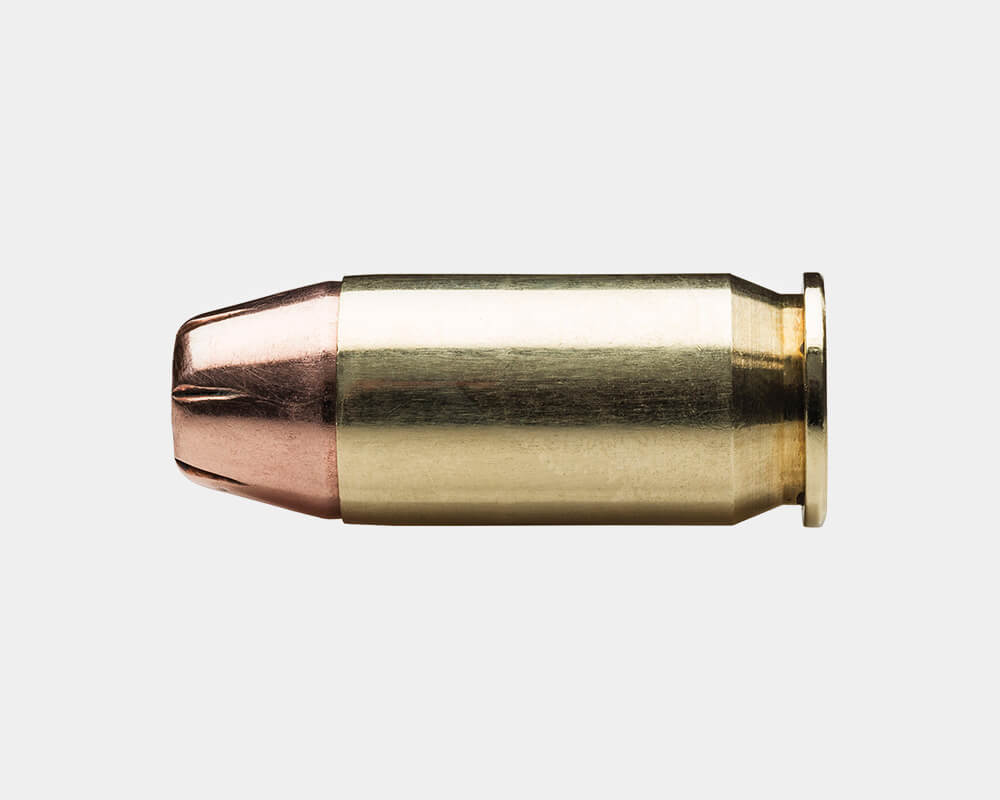