For ultimate reliability, you want a revolver, right? I’m preparing to head out West for several weeks, where I’ll be among the lions and tigers and bears (oh my!). Well, mountain lions, bears, and wolves. It’s hard to overcome what I have learned over many years, but I’m taking a semi-auto this time.

Educators talk about the law of primacy. That means the things you learn first stick hard. That’s why it’s difficult to change your views, and it’s hard to overcome bad training, but in this case, I’m fighting what “everyone knows” about revolvers being more reliable than semi-autos.

First, what am I taking with me? Well, a 10mm, but that’s not surprising. Both of the pistols we have issued under the Gun Talk name have been 10s, but I’m not taking either of them. They are great, but they are single stacks. When Springfield Armory brought out the XD-M in 10mm, I immediately bought the 4.5″ model. It carries 15 rounds in one magazine.

I’ve carried XD-M pistols from time to time. I like the way they shoot. I’ve always been comfortable shooting at 50 yards with the 3.8” XD-M in 9mm.

But, I have always in the past carried a revolver when in “bear country.” Why? Because the old timers always said revolvers were more reliable. That, and I wanted a lot of power in the cartridge.

Let’s put away the reliability issue first. I carry a semi-auto pistol every day to protect myself from two-legged predators. Why I would balk at that for those with four legs is strange, but it testifies to the staying power of what you learn first.

Yes, I know that Glock has had a 10mm full-size pistol for years. Honestly, I have small hands, and I just can’t handle that big grip very well. The Springfield feels better in my hands. More trim. This isn’t a case of better or worse, it’s just personal preference. Plus, with a couple of years of experience carrying an XD-M on my belt, it seemed an easy choice.

Now I’m shopping for and buying holsters. I usually end up with three holsters for each carry pistol.

The polymer autoloader weighs a bit less than my stainless-steel revolver, but once I load the Springfield with 16 rounds, the difference will disappear.

Before you say it, yes. I know I have a problem. And I can quit anytime I want. I just don’t want to! So there! 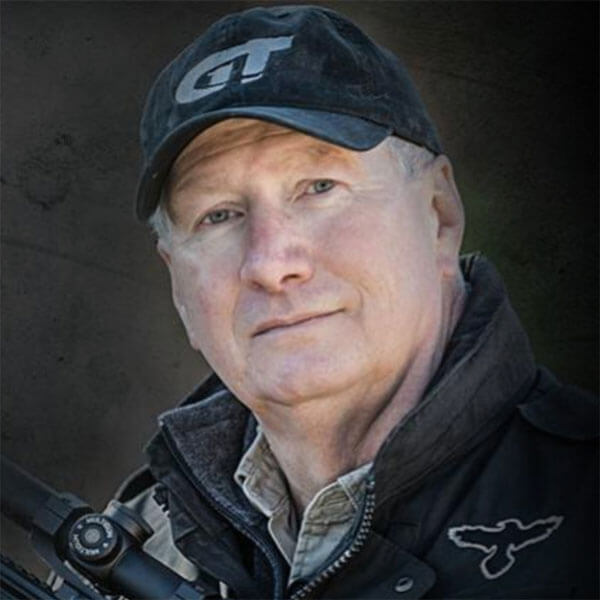